According to former president of CFTC Ethereum and Ripple are values.

The former US Commodity Futures Trading Commission Chairman, Gary Gensler expressed his views on the contentious cryptocurrency classification last week by saying that Ethereum and Ripple can be classified as securities. He said, “There’s a strong case, particularly for Ripple”.

The choice of two of the most valuable coins is instructive. Ethereum and Ripple currencies, ether and XRP respectively are two of the most popular coins and having them classified as securities could bring more pressure to bear on initial coin offerings for disclosures. This is especially so for Ethereum on whose platform most ICO smart contracts are launched.

The US Securities and Exchange Commission has always used the Howey test to classify tokens. Gensler applied the same rule to adjudge the two cryptocurrencies securities. The Howey test says that when an investment is made by an entity in anticipation of profit based on the effort of a third party, such investment instrument is classified a security. In effect, putting money in an enterprise and hoping for returns based on the effort of the promoters of such venture means the investment is a security. 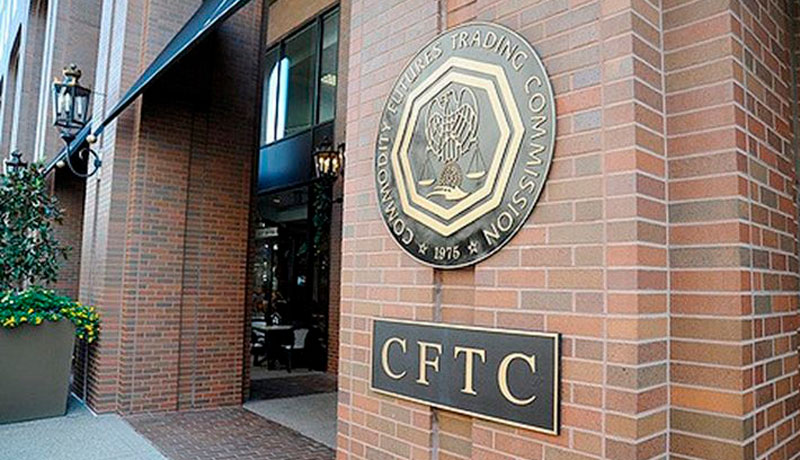 Gensler made reference to the ether ICO that promised returns of 50% in 2014 and the XRP that had 60% of all the tokens held by the owners of the company and 16 prominent investors. He said that this points to the fact that there was an expectation of profit from the financiers and backers of the projects. He considers these projects enterprises and inferred that the Ripple Labs and Ethereum Foundation are such that work towards the profit of the holders of their tokens.

In an apparent response to the statement, Ripple Labs sent an email to Bloomberg in which it stated that the Ripple Labs is a distinct entity from XRP. The submission said that XRP was in existence before Ripple Labs and will continue to exist after it. Furthermore, it emphasized that the backers are paid no dividends neither do they expect any. It defined XRP as a tool for enterprise payment whose utility lies in being faster and cheaper than many other digital payment methods.

Reacting to the classification, Peter Van Valkenburgh, the research director at Coincenter said that ether failed the Howey test because its utility lies in the value it provides based on the activities of miners all over the world and not strictly on the effort of the Ethereum Foundation. He said that ether success no longer depends on the activities of the Foundation but the utility it provides users and many unaffiliated exchanges and miners who derive benefits from it. According to him, this value is not dependent on the third-party effort of Ethereum foundation.

Gensler, who made the assertion during a lecture at MIT added that the classification of XRP as a security could have a chilling effort on the coin market. However, he explained that the matter may finally be defined by the Supreme Court. He said that irrespective of how things turn out, it would result in a greater good for the cryptocurrency community and the coin market.