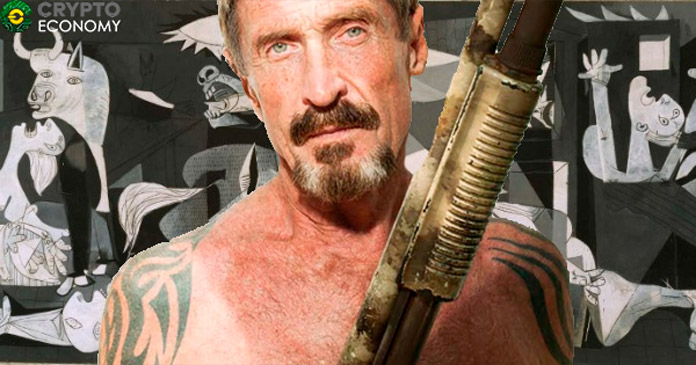 John McAfee, the security software expert, businessman, and now-turned blockchain influencer is claiming to have discovered a new blockchain application – tokenizing rare fine art. In a recent announcement, John reveals his latest foray in the crypto world. Teaming up with Blockchain-based art investment platform Maecenas and ERC20 crypto exchange Ethershift, he will be conducting the first-ever “perpetual digitalization and tokenization of a Picasso work of fine art.” Codenamed “Project Phoenix,” the team will be auctioning a Picasso painting to blockchain investors come this December.

“The auctioning process will be executed using Maecenas technology. The newly created digital asset, the first of its kind, will be represented as a single ERC721 token for the digitalized artwork. A fixed number of ERC20 tokens will separately represent shared ownership in the physical asset.”

Confirming his participation, McAfee wrote on his Twitter page:

“I am helping to tokenize rare art objects – a groundbreaking Blockchain application. We will auction a tokenized Picasso at the end of December. This is our second tokenized painting. The first was a resounding success.” 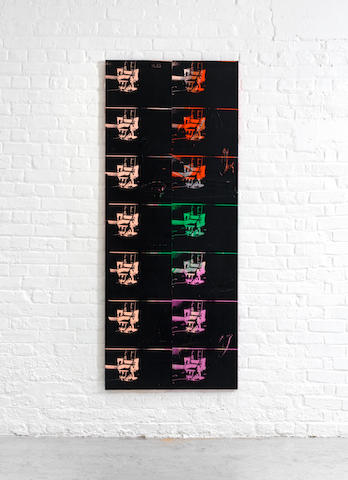 The “first” time that McAfee is referring to involved the tokenization of Andy Warhol’s ‘14 small electric chairs’ and saw more than 31.5% of its value sold to investors who paid in either Bitcoin [BTC] or Ethereum [ETH].

John McAfee is not devoid of criticisms especially from other blockchain enthusiasts and experts. Over the past few years, he has been involved in ‘shilling’ new crypto projects. Shilling involves spreading positive information (could either be true or fabricated) about a project with the intention of presenting it in a positive light to other investors. He has been tweeting about new projects which more often leads to astronomical price gains that led to some experts criticizing him of manipulating investors. His involvement with the ‘Phoenix Project’ could create a similar effect on the project thereby attracting a lot of attention from blockchain investors.

Further details on the upcoming December auction will be forthcoming in the next few weeks.

0
In a recent interview, the CEO of Pantera Capital, Dan Morehead said that the firm aims at launching a second blockchain fund. Pantera is...
Read more
Price Analysis

0
Ethereum remains under immense selling pressure. The coin is down 17 percent week-to-date and below $1.5k in a bear continuation formation.
Read more
- Advertisment -
Posting....
We use cookies to ensure that we give you the best experience on our website. If you continue to use this site we will assume that you are happy with it.OkPrivacy policy