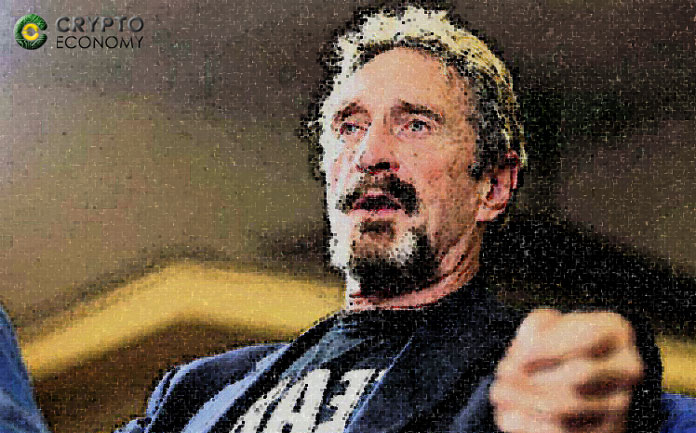 In a recent interview where he was discussing the current state of the blockchain industry and the future prospects of the technology, McAfee seems to stand by his early predictions on the astronomical rise of bitcoin [BTC] by the year 2020.

According to him, the leading cryptocurrency is poised to surpass the $1 million mark by the end of 2020. McAfee is awfully optimistic considering that the cryptocurrency has been going through a market slump in the last 10 months losing over 70% of its all-time-high price of $19,000. His prediction is that the price of bitcoin will be rising more than 15,000% in the next 18 to 24 months.

One of the interview questions was how McAfee seems to come with these outrageously bullish bitcoin price predictions. Seemingly prepared to receive the question, McAfee said that it’s “simple.” The most telling sign that McAfee relies upon when analyzing the bitcoin network is the growing number of transactions and individuals using the Bitcoin network. According to him, at the rate these two figures are rising, seems to point to the fact that the true value of bitcoin is “escalating tremendously.”

A careful analysis of McAfee’s claim on the growing transactions count and number of entities utilizing the bitcoin network seems to confirm this assertion. 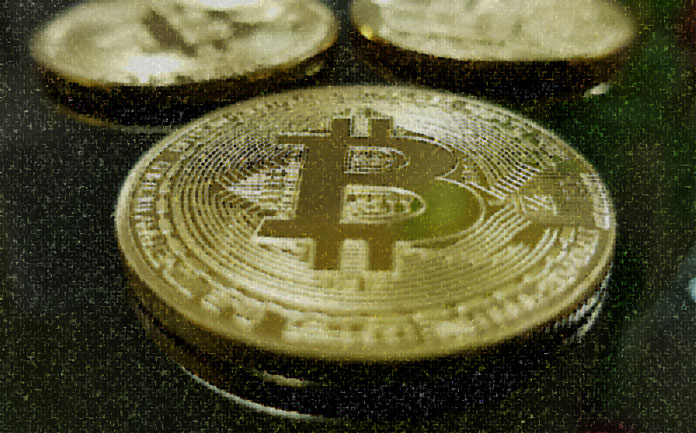 During the interview, McAfee went as far as admitting that his previous prediction of bitcoin price reaching $1 million to be a conservative estimate. McAfee added jokingly that part of the reason for bitcoin to rise astronomically will be due to the rise of inflation in fiat currencies especially the dollar. He also predicted that in the coming five years, the fiat currencies will start collapsing as they will be replaced with the growing cryptocurrencies.