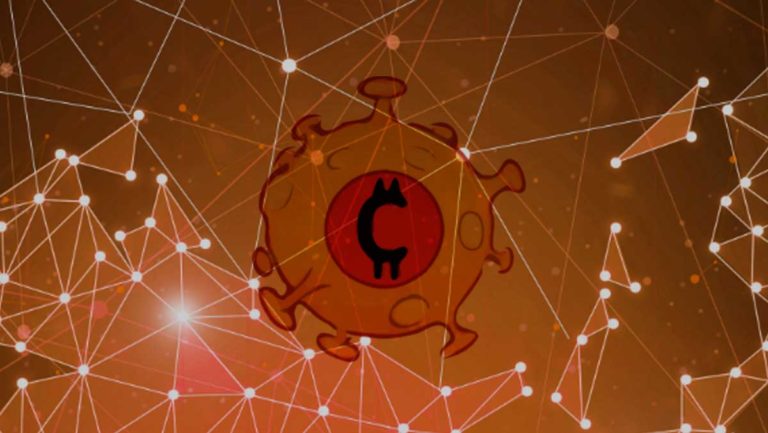 In what might seem like news straight from a dystopian future, a new coin emerged calling itself CoronaCoin and which has in the past 24 hrs gained tremendous attention for its crazy proposition.

As the name suggests, the coin gains its value by tracking the number of people dying from the CoronaVirus, which emerged from Wuhan Province in Chin a and has so far killed over 2,236 people.

Many users across Twitter and Reddit castigate the coin founders for their distaste but experts may find true value in the coin’s value proposition.

Rising Outrage Regarding The Coin

The emergence of Corona token may also be a sign that the core innovations and ideas in the crypto universe may have failed to reach mainstream thoughts and it may have bifurcated into more dark areas. What is to stop another coin emerging based on homicides or suicide deaths?

The founders of the Corona coin may have started it as a joke, but reactions to it are indications that there will always be clear reasons to avoid fringe coins.