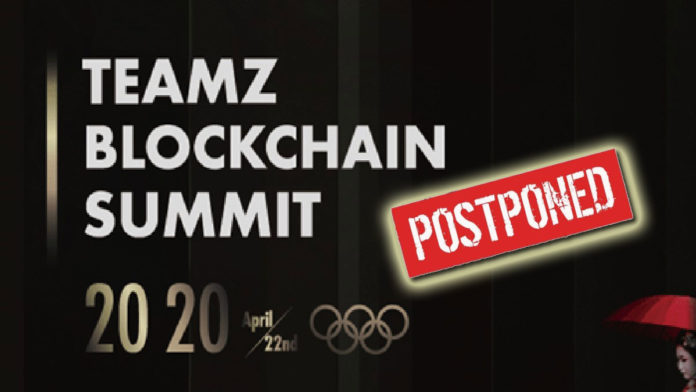 TEAMZ Blockchain Summit is the largest blockchain conference in Japan. The 2020 event was supposed to be held on April 22.

But the organizing team announced that the TEAMZ 2020 event is postponed to September 28 and the Tokyo Blockchain Week postponed, too. The latter will be held on September 27 – October 3, according to the announcement. The organizers postponed the event due to the coronavirus pandemic.

The team sad in a statement:

“However, TEAMZ thanked all parties who worked hard to organize the event, from sponsors to speakers, media partners, the teams, and supporting by our attendees. We all invested long hours in making sure everything went well”. 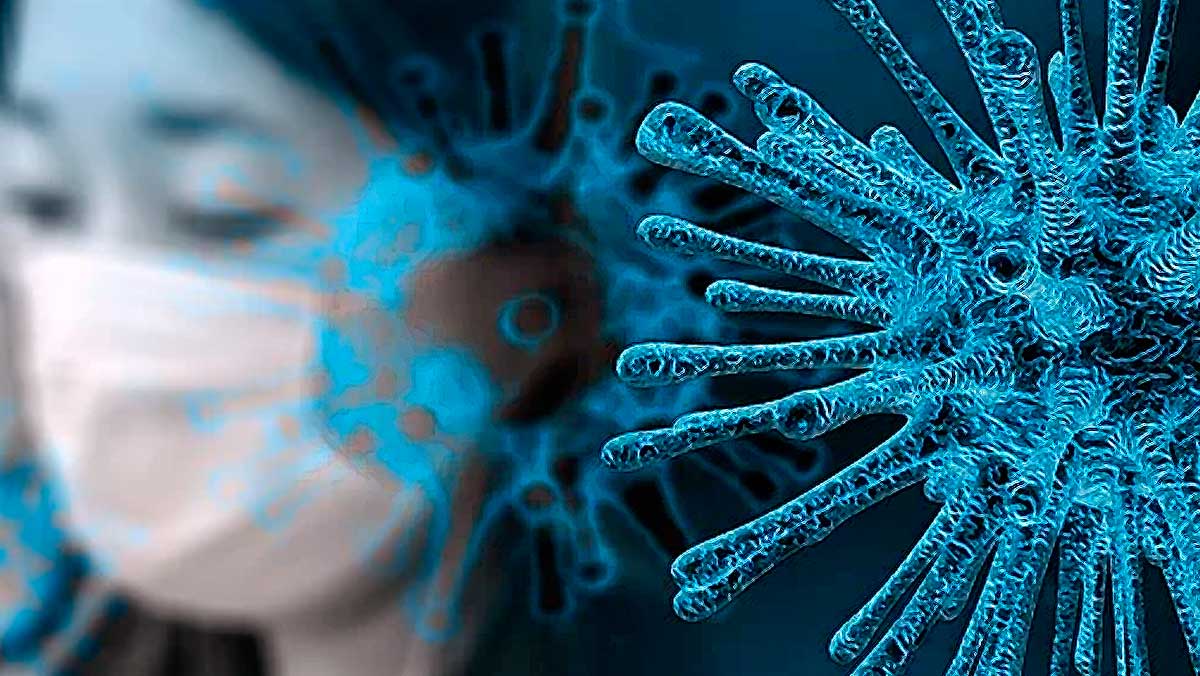 TEAMZ Blockchain Summit was going to celebrate its 5th anniversary on April 22. But the Coronavirus impacted this event like many other events in the tech world, and maybe the summit will be held in September. The new Coronavirus and COVID-19 disease caused the cancellation or postponing for many big tech conferences like MWC, F8, Google I/O, and the list is growing every day.

Besides, most major tech companies alongside blockchain and cryptocurrency startups decided to change working policies and encourage employees to work from home. The new decisions and measures have caused many significant problems for businesses around the world, and it doesn’t seem there will be a short-time solution for the current pandemic. Anyway, right now, holding any conference with many attendees like TEAMZ (with more than 3,000 attendees) doesn’t seem to be intelligent.

The largest blockchain event in Japan

TEAMZ Blockchain Summit is the largest blockchain-based conference in japan that is part of the Tokyo Blockchain Week. The attendees will have the opportunity for networking, making connections, finding investors, and also showing the products, services, and any other achievement to the world.

Some speakers and special guests from the largest companies in the tech world, attend TEAMZ conference. For example, notable executives from Oracle Corporation, Microsoft Japan, IBM Japan, Fujitsu Japan, and Line corporation have had discussion panels in the event. Some of the confirmed speakers for this year’s conference are from companies like Rakuten, CoinField, Lisk, Ripple, Hitachi, and Bitcoin.com.