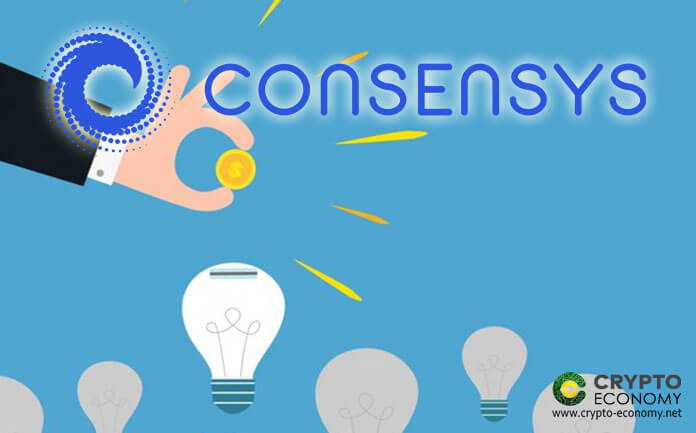 New York-based Ethereum development studio ConsenSys is reportedly seeking capital to keep itself afloat through the tough times. According to news media, ConsenSys is seeking as much as $200 million from outside investors with the aim of reaching a $1 billion valuation.

According to information Consensys has reached out to investors in South Korea and Hong Kong with no success so far. Fundraising documents reveal that Consensys did not close the year 2018 as profitable as most would expect which could be hindering its prospects on raising capital. The company only brought in about $21 Million, a junk of which came from is enterprise consulting arm which lists companies such as IBM and Accenture as clients.

ConsenSys projects 2019 profits to be in excess of $50 million with as much as $40 million of that figure coming from its services business. The other remaining $10 million is projected to come from its software products. It was also revealed that the Brooklyn-based blockchain company has a significant share of its funds invested in other blockchain startups, most of which it incubated. For these projects, in particular, it has a considerable investment in each one of them.

Over the past several months, news and rumors alike have been aplenty about the dire situation in which the company has found itself. Back in December 2018, the company’s CEO and Ethereum co-creator Joseph Lubin announced a restructuring of the entire system of the company and a change in business strategy including the dismissal of part of the workforce.

Since the company’s launch, a majority of the capital has been shored up by its founder Lubin who is believed to be the largest individual holder of Ethereum. At the height of the last Bull Run, Lubin’s crypto horde was valued at over $1 billion, a figure that took a significant cut following the 2018 bear market.