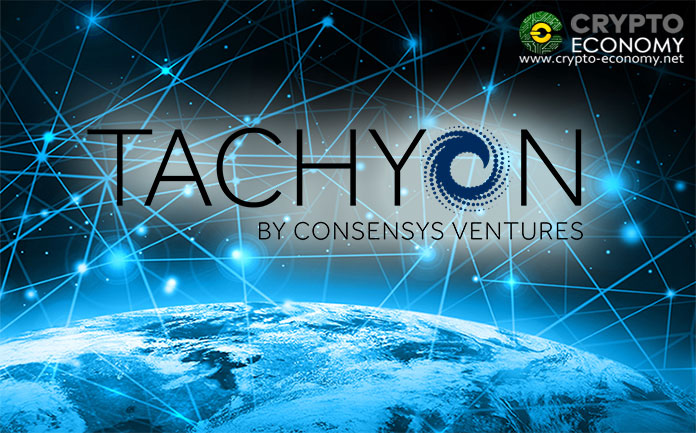 ConsenSys investment arm Ventures has announced a list of ten blockchain startups that will be undergoing its accelerator program dubbed Tachyon 2.0 in reference to its second annual iteration.

Consensys is an Ethereum focused development studio and most project that it engages with have to be related in some way to Ethereum. As a smart contract platform, Ethereum can host a wide range of applications built to take advantage of the Ethereum Virtual Machine (EVM). In Ventures’ Monday announcement, it stated that the selected group of 10 startups are focused on developing solutions around data privacy, encryption, healthcare, and decentralized finance, among other areas.

One benefit of joining the Tachyon accelerator program is a cash investment of $100,000 for each of the ten projects. Then several other benefits still accrue such as mentorship from some of Ethereum’s leading developers and access to ConsenSys’s vast network of entrepreneurs and venture capitalists. ConsenSys launched Tachyon back in June 2018 and its first program ran for eight weeks. The participants benefited from all the above perks among several others. This year’s Tachyon will be held in two cities: Berlin and San Francisco.

This year’s Tachyon incubator participants as selected by ConsenSys Ventures are:

German’s parliament is particularly interested in the program and its participants and according to reports, it held a session to make acquaintance with the program creators as well as the participants themselves as they were allowed a few moments to introduce their projects. In regards to the Tachyon program, one member o parliament said that,

“The best support a government can give to innovative entrepreneurs and startups is to avoid unnecessary and unneeded regulations. It is not up to the politicians to decide if a product or an entrepreneurial idea should be successful or not. The decision has to be made by the demand of the people on free economic markets. Politicians are only to guarantee a level playing field on free and fair markets.”