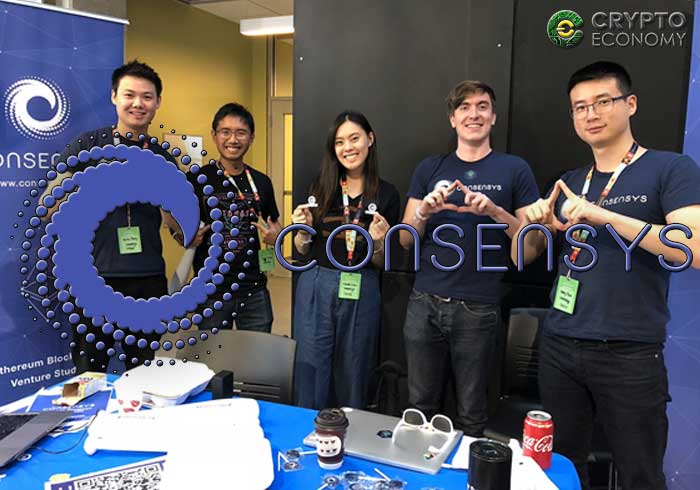 The ‘crypto-winter’ is biting hard. Several blockchain startups, as well as miners, have had to close their doors to wait out the market slump or as an exit strategy. The remaining have had to restructure to survive.

Consensys, the popular Ethereum development studio founded by Ethereum co-founder Joseph Lubin is one of those companies undergoing a restructuring in order to survive the rough times in crypto-land. In its latest announcement made on Thursday, December 6th, the company will be letting go as many as 13% of their more than 1,200 employees spread across more than 50 startups.

Over the past week, rumors have been abounding regarding an impending restructuring in the works at ConsenSys.

Last Friday, Lubin sent out an email describing his vision for the company after the restructuring dubbed ConsenSys 2.0. In the email, Lubin wrote that over the past four years it has been:

“good enough to do cool projects,” but now going forward “we are going to focus much more rigorously across the different business lines on accountability, that includes financial sustainability.”

“We will more quickly declare projects a ‘learning success’ and disband them, enabling their elements – technology, technologists, and entrepreneurs – to diffuse back into the sea of potentiality and reconstitute into another project with the benefit of greater experience,” he added.

These layoffs have come at a time when the price of ether has slumped to yearly lows amidst the crypto winter. Over the past 24 hours, Ethereum [ETH] has lost 15% of its value and is currently retailing at $85 (according to Coinmarketcap). The cryptocurrency has lost almost 60% in the past three weeks and more than 90% over the course of the year.

Considering that ConsenSys is internally funded, mostly by Lubin, who is the single largest holder of Ethereum coins, this move could be a way to reduce expenses that are magnified by the falling price of ether. According to Lubin, ConsenSys 1.0 had enabled the building of “a laboratory instrumented to prove the moon existed.”

Now that he feels that he has shown that, the next phase will involve building “a streamlined rocket ship to get us there, since the actual proof, ultimately, is in the landing.”