Accenture Files for Patent for Two of Its Blockchain Based Solutions 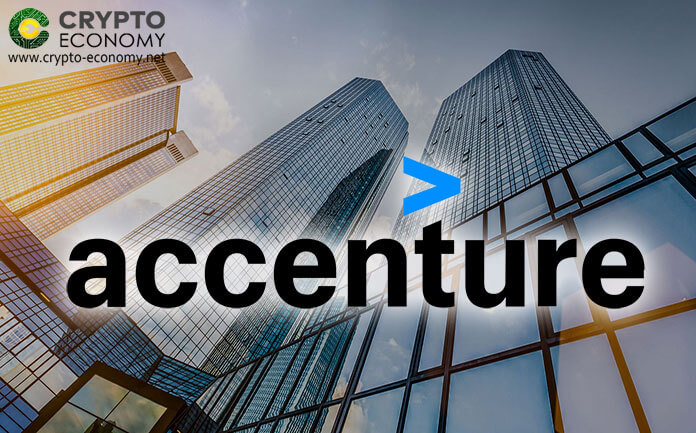 In August and September 2018 respectively, the desk of the United States Patent and Trademark Office (USPTO) received patent applications for two blockchain based solutions from global consulting firm sent its Accenture, and now the wait is over since the patents were approved.

One of the patents was to secure the Accenture solution for cryptologic blockchain interoperability. With the technical part of the August 2018 patent application describing how Accenture hopes to leverage blockchain solution to enable parties involved to share token data stored on the distributed ledger (DLT).

The blockchain solution would put to use the digital signature within the DLT network to facilitate the whole process. Further on, the experts also divulged info on the ability of the solution to send multi-signature certification messages upon request. To verify the digital signatures, the recipient of the message can do so through the use of public keys.

On the other hand, the second patent filed in September is all about an interoperability smart contract blockchain solution which employs the use of a pre-commit authorization. Per the patent technical application data, Accenture blockchain solution enables the sender to lock token data on the ledger and await confirming from the recipient.

Aside from Accenture filing for patent application, Thomas Reuters mainstream media Firm Corporation is also among the firms filing for patents at the USPTO. They got their applications approved and now own a patent for their identity management system based on blockchain technology. The latter solution comes with excellent features of storing data in an identity token on its ledger after validating data received from an identity provider system.

While all the above firms are applying for patents for blockchain based systems, associations are also being formed to spearhead mainstream adoption of blockchain technology. One such association that was recently formed is the international Association of Trusted Blockchain Applications (INATBA) established in the European Union.