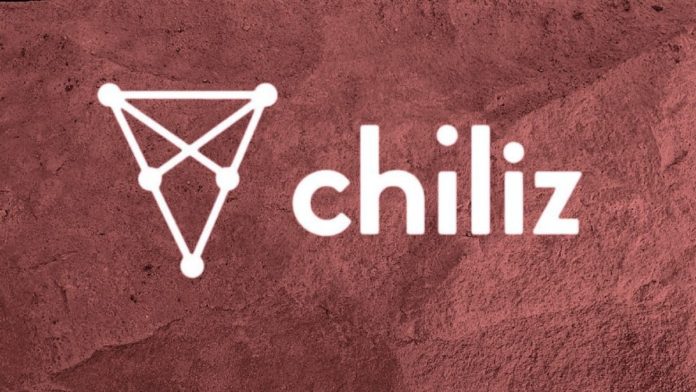 Despite crypto market downturn, Chiliz (CHZ) has rallied witnessing an uptick of more than 9 per cent in the last 7 days. The unexpected surge could be attributed to the FIFA World Cup which is slated to start on November 20.

CHZ, the native token of Chiliz, a global blockchain provider for the sports industry has outperformed several top cryptocurrencies including Bitcoin (BTC) and Ethereum (ETH) in the past couple of days. According to CoinMarketCap, CHZ is up 7.30 per cent in the last 24 hours, currently hovering around $0.2446. CHZ is now one of the best-performing cryptocurrencies in the current week. 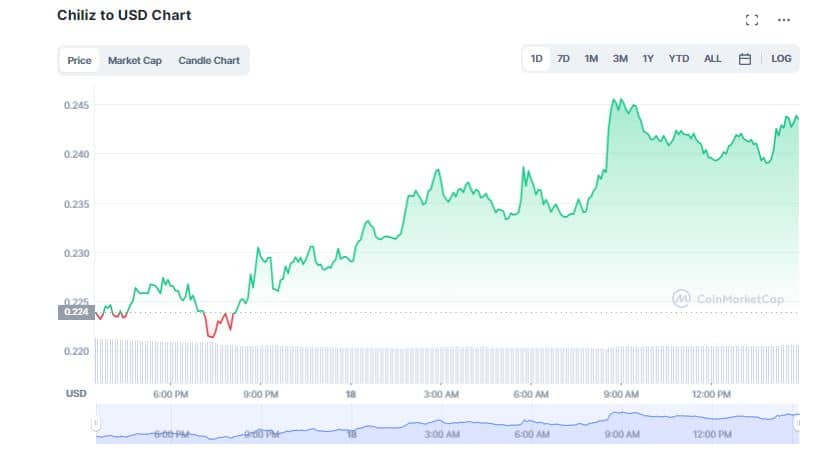 This is because CHZ is the exclusive utility token for the Socios platform, which hosts fan tokens allowing users to take part in the mangement’s decisions. Crypto experts believe CHZ may rally even further as fans will rush to the platform catapulting the token demand dramatically.

Alexandre Dreyfus, CEO of Chiliz and Socios.com had earlier expressed his excitement about how the World Cup 2022 will boost CHZ. Dreyfus wrote,

If the bullish momentum continues, CHZ is likely to encounter resistance at $0.40. Analysts predict if the coin breaks out of the range and sets a higher high at around $0.32, it’s likely to carry on to $0.40. But it could go back to the bottom of the range. Chiliz investors have experienced returns of over 7.07 per cent on their investment this past week due to the bullish period CHZ has experienced.

Along with CHZ, the crypto market experienced a brief spell of spring on Friday. At the time of writing, the global crypto market cap rose about 0.5 per cent in the last 24 hours to $834.06 billion.

Along the same time span, Bitcoin (BTC) gained 1.33 per cent to $16.735. Meanwhile Ethereum (ETH), along with major altcoins noted a slight upsurge in prices. Litecoin (LTC) climbed significantly, rising almost 6.20 per cent over the past day.