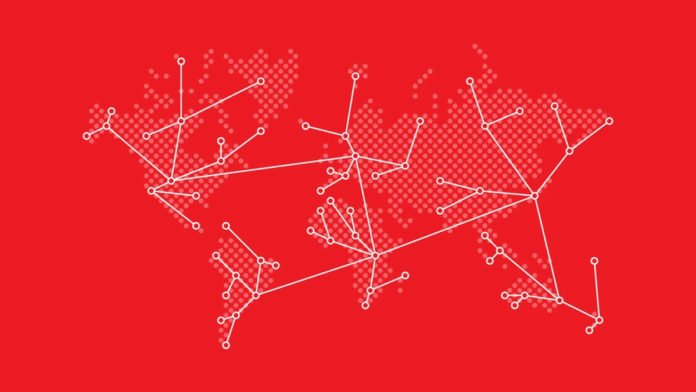 Cardano introduced a new peer-to-peer (P2P) testnet. Input Output is now working with a small group of pool operators to test the functionalities. The testnet will result in more decentralization in this network. It’s one of the most important steps in the upgrade process of Cardano. The blockchain is now moving fast toward more efficiency and functionalities. Increasing transaction throughput is another step in this path, and now more decentralization is being tested.

There are ambitious plans in the Cardano ecosystem to expand the blockchain and make it more useful, especially for smart contracts and dApps. With more transaction throughput, smart contracts can operate and be used more efficiently. With the new testnet focusing on P2P operations, the blockchain can move faster toward full decentralization.

The current consensus algorithm in the Cardano blockchain is proof-of-stake that is called Ouroboros. It‘s operated by more than three thousand stake pools run by operators. These nodes need reliable communication with each other, and it’s one of the reasons the latest testnet is launched. Besides, data diffusion is needed for these operations. Data diffusion is the process of charing information about blockchain components like transactions and block distribution. After all, all of these decentralization efforts result in the Ouroboros algorithm making its decisions. 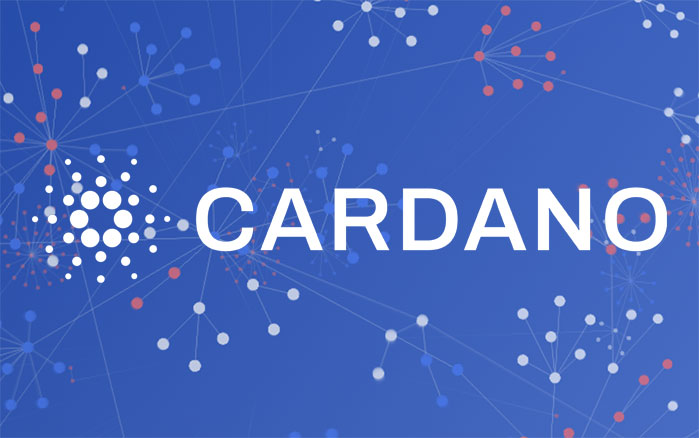 The current system for communication between nodes in the Cardano blockchain relies on files that describe the static configuration of the network. Besides, the network relies on IOG that established the network connectivity. These components somehow are against the decentralization in the blockchain. It’s the reason a P2P network is needed. According to the announcement:

“Direct interaction between peers streamlines communication between the thousands of distributed nodes that will maintain the network without reliance on federated relays. This will be done by automated P2P networking components. Automating the process of peer selection brings us closer to a fully decentralized network and simplifies the process of running a relay or a block-producing node.”

As mentioned above, P2P is still on the testnet and is somehow an experimental feature. But it will be added to the network in the next releases. These capabilities are currently available for pool operators, and they can configure the nodes for direct interactions. The capabilities are available in the Cardano-node master branch and in merged pull requests to ‘ouroboros-network’ on GitHub.

After the initial testing on the current testnet, the SPOs of Cardano will be invited to add the feature on the public testnet.