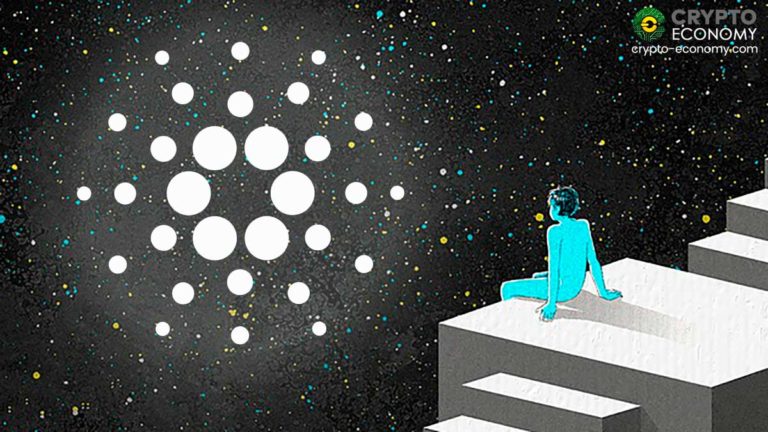 Cardano [ADA] has been on a downtrend since hitting an ATH in the first week of September. The post effects of the recent drawdown further dragged the once third-largest crypto-asset to multi-month lows. A respite is what ADA needs at the moment.

Following mild recovery, Cardano minimized its weekly losses to 13.54%. It was currently exchanging hands at $1.39 after gaining a footing near important support. However, the prospect of a death cross does not sound optimistic.

The Death Cross Is Here

The daily chart depicted Cardano to be on the verge of a death cross as the 200 DMA [Yellow] heads closer to the 50 DMA [Pink]. In the past year, the crypto-asset has dodged the ultra bearish cross twice. As the year came to an end, the lackluster price action, as well as the drop in volatility as depicted by the parallel Bollinger Bands [BB], has proved damaging for ADA.

The volume is unimpressive, hence there is a high probability that it may not be able to hold the price in the current range for ADA. While the MACD shows a weakening bearish pressure in the market, the Relative Strength Index [RSI], near a reading of 33, still depicted sellers’ dominance.

A gamechanger for Cardano?

ERC-20 tokens on the Cardano blockchain could be a gamechanger for the ecosystem and ADA token as well.

IOHK announced that the AGIX ERC20 converter testnet went live this week. Following the development, Dr. Ben Goertzel, who happens to the CEO and Chief Scientist at SingularityNET stated,

“I’m extremely excited by the emergence of the AGIX-ADA/AGIX-ETH converter onto Cardano testnet, and soon after that onto mainnet. Every revolution is carried out one step at a time, and this is the first in a series of steps whose result will be the porting of the full SingularityNET decentralized AI platform onto Cardano.”

It is important to note that value locked up across DeFi protocols is mostly in the form of tokens that are based on the ERC20 token standard. However, Ethereum’s rising costs post a dilemma. Cardano’s support for ERC 20 token migration to its ecosystem would help expand the variety of use cases for not just application developers but also businesses. Instead of using Ethereum’s congested network, market players can hop on to Cardano.

IOHK had also revealed that they are “building out and collaborating” on several other bridges to connect Cardano to other blockchains. The launch of AGIX is just the beginning and the “first converter is a vital artery in this system.”