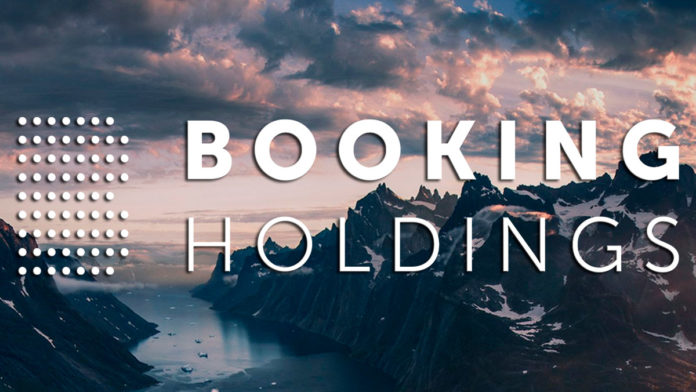 Embattled Facebook-led cryptocurrency payments system Libra has lost yet another member of its Swiss-based association bringing the total number of companies that have formally left the association to seven.

Booking Holdings, the parent company to some leading brands such as Priceline.com, Booking.com, OpenTable and Kayak is the latest company to exit the Libra Association according to a report by CNBC on Monday.

The move by Booking Holdings comes in the midst of an ongoing exit by the Libra Association members most of which left in the last week starting with leading payments processor PayPal.

Last week on Friday, three separate letters addressed to CEOs of payments service providers Visa, MasterCard and Stripe were shared on social media proving that the US Congress was mostly to blame for the exit of these companies.

The letters sent by US Senators Sherrod Brown and Brian Schatz urged the recipients to reconsider their support of the project. The senators wrote that “If you take this on, you can expect a high level of scrutiny from regulators not only on Libra-related payment activities but on all payment activities.”

The letters which were sent on Friday last week saw the recipients exit the association the same day only days before the association members met for their inaugural meeting in which they were expected to make a formal commitment to supporting the project. The meeting was held on Monday October 14th, in Geneva and only attended by three-quarters of the initial members.

“It is a correction; it’s not a setback,” Dante Disparte, head of policy and communications for the Libra Association commented on the exit of what would have been Libra’s global payments partners.

According to a report by Reuters, the remaining members agreed to interim articles of association establishing the association and its duties as well as governance rules in accordance with the Swiss laws.

All the remaining 21 members signed the charter which now establishes a governing council.

The council was also chosen with five board members. Facebook Executive and Calibra CEO David Marcus will serve as the board chair with the rest of board sits handed out to Katie Haun, a general partner with Andreessen Horowitz; Wences Cesares, CEO of Xapo; Patrick Ellis, general counsel at PayU; and Matthew Davie, chief strategy officer of Kiva.

The list of initial members who were not included in the inaugural meeting and who left over the past week includes PayPal, Visa, MasterCard, Stripe, Mercado Pago, eBay, and Booking Holdings.

0
Facebook’s rebrand has caused some big changes in the market, among which a run-up of some metaverse tokens is the most important one. Some...
Read more
- Advertisment -
Posting....