According to G7 report, currencies such as Libra represent threats to the global financial system 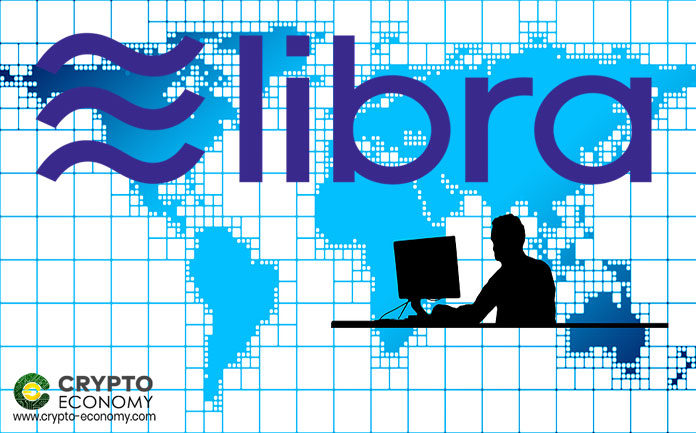 According to the latest news, Facebook-led Libra has dealt with another blow as the report by G7 group of nation warns global currencies like Libra pose a risk to global financial system and no stablecoin should begin operation until a clear regulatory policy is defined.

This draft report outlines nine major risks associated with such digital assets to the global financial system. The report also warns that even if the Libra Association and other backers of the project address the potential risks more adequately, it may not be able to launch in 2020, stating:

“The G7 believe that no stablecoin project should begin operation until the legal, regulatory and oversight challenges and risks are adequately addressed. […] Addressing such risks is not necessarily a guarantee of regulatory approval for a stablecoin arrangement.”

The report will be presented to finance minister of at the International Monetary Fund (IMF) meeting which is going to held this week. The report says that every global stablecoin which has the potential to scale rapidly is risk for traditional global financial system.

The report says that stablecoins like Libra are different from other digital assets, such as Bitcoin, and therefore, there should be a sound regulatory policy and it must be ensured that they protect their customers and tokens are not used in money laundering and other illegal activities.

The report was produced by a G7 taskforce which includes central bank’s governors, International Monetary Fund (IMF) and Financial Stability Board (FSB), a body of G20 members that monitors and makes recommendations about the global financial system.

The G7 report also states that Libra could stifle the competition and threaten financial stability if users lose confidence in the coin.

Randal Quarles, chairman of Financial Stability Board, in a letter to G20 finance ministers and central bank’s governors, said that these risks should be addressed as matter of priority. He said:

“Stablecoin projects of potentially global reach and magnitude must meet the highest regulatory standards and be subject to prudential supervision and oversight. Possible regulatory gaps should be assessed and addressed as a matter of priority.”

Adding more to the problems of Libra, key members of the consortium have left the project. As reported by Crypto-economy, on October 5 PayPal withdrew its support to the project and was soon followed by Visa, Mastercard, Stripe, eBay, and Mercado Pago.