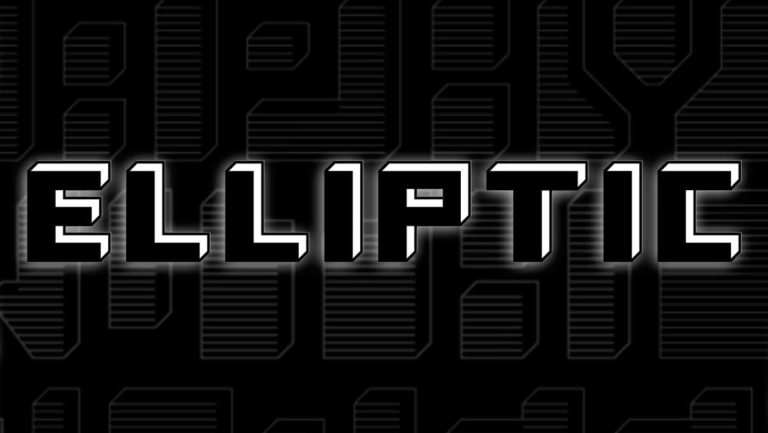 Blockchain forensic firm Elliptic has received $5 million form Wells Fargo as part of its series B funding round, the their largest bank in the US.

According to the reports, Elliptic has received the funding Wells Fargo Strategic Capital (WFSC), an investing division of the bank. The Wells Fargo has become the first US bank to invest in Elliptic.

According to the details, the fresh capital is intended towards the newly launched product called Elliptic Discovery that helps crypto exchanges win banking relationships. The London-based forensic firm wants to get resources to sell it product.

The product provides banks the health graph of 200 crypto exchanges around. This enables banks to get an idea of how a crypto exchange conducts know-your-customer (KYC) checks to and whether they’re regulated in the first place.

“At the moment, most banks cannot distinguish between compliant exchanges and those that pose money laundering or sanctions risks. Elliptic Discovery will allow them to instead take a risk-based approach, and use our insights and data to identify those crypto exchanges that they can safely do business with.”

The latest funding from Wells Fargo has brought the total series B funding amount of the firm up to $28 million. As Crypto Economy reported, the firm also raised $23 million in a fundraising campaign led by SBI Holdings, a financial services company group based in Tokyo, to fuel its plans to expand its services to Asia. In total, the firm has raised $40 million.

All large banks, especially in the US, have remained reluctant to do business with crypto exchanges because of the nature of cryptocurrencies and regulatory pressures. But the Wells Fargo has showed positive behavior towards digital currencies.

As reported, the bank is also developing a dollar-linked stablecoin which will run on Wells Fargo’s first distributed ledger technology (DLT) platform.

Cryptocurrencies are becoming increasingly popular, so does the regulatory pressure. So the exchanges are deploying various compliance measures to easily run their business. That’s why blockchain analysis firms like Elliptic and Chainalysis are experiencing growth to their businesses as more and more crypto institution are implanting their AML and compliance solution.