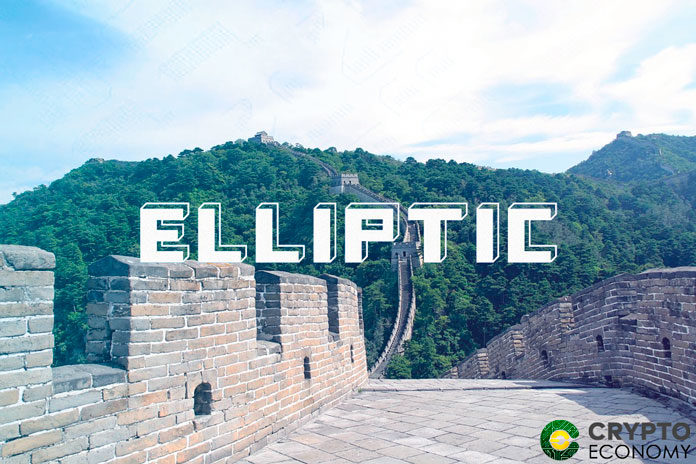 Elliptic Ltd, a London-based blockchain analysis provider, on Wednesday said that it has raised $23 million in a fundraising campaign led by SBI Holdings, a financial services company group based in Tokyo. This fundraising will fuel the Elliptic’s intentions to expand its services to Asia. As previously reported by Crypto Economy, SBI Holdings has made a partnership in the past with a blockchain company Ripple.

Elliptic has recently opened two new offices in Asia’s two most technologically-advanced countries, Singapore and Japan and are expected to start working in this week. The CEO and co-founder of Elliptic, Dr. James Smith, talking to a news agency said:

The Monetary Authority of Singapore and the Japanese Financial Services Agency are very well-versed in crypto. Japan has its own licensing scheme for exchanges; I think all that is really key to the growth of crypto because once you set the ground rules, then businesses can engage and innovate.

Saying thanks to SBI group, he added:

We are delighted and extremely proud to have the backing of SBI Group, who will play a key role in our expansion to Asia and will support our teams in Singapore and Japan. Their involvement demonstrates not only how far the crypto world has come, but also the critical role Elliptic plays in enabling the banking adoption of crypto-assets.

According to Tomoyuki Nii, executive officer for overseas investment at SBI Investments said that the company contributed $10 million in this campaign. He will join Elliptic’s board of directors in the future.

Dr. James Smith, in a phone interview with CNBC, said:

Because we are always on top of what’s about to happen, we can see when those funds start to move to exchanges. We were able to let our customers know that these funds were heading towards them, and they were able to stop them.

As the cryptocurrency popularity is on the rise, so does the illegal activities. Terrorist funding and money laundering activities are growing in numbers. Elliptic aims to solve these problems.

0
Ripple has announced the launch of RippleNet's very first On-Demand Liquidity service implementation in Japan. The leading blockchain company is all set to...
Read more
CryptoNews

0
The Stellar Development Foundation (SDF), the organization behind the development and growth of Stellar (XLM), has announced an exclusive partnership with London-based crypto assets...
Read more
Companies

0
Blockchain forensic firm Elliptic has received $5 million form Wells Fargo as part of its series B funding round, the their largest bank in...
Read more
- Advertisment -