BITPoint Releases Details of Its 3.02 Billion Yen Hack in cryptocurrencies 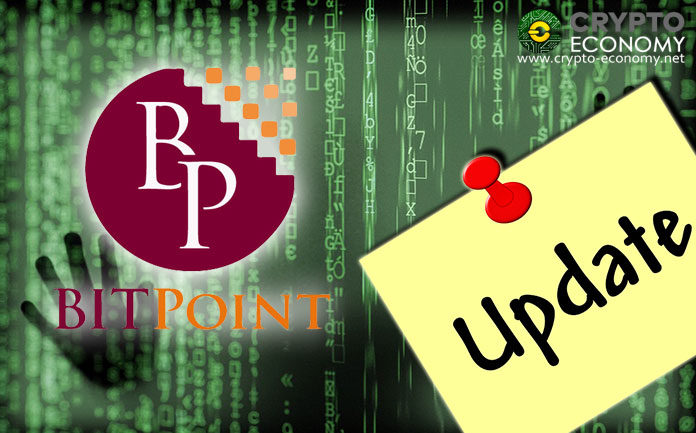 In reports released today and yesterday, Japanese crypto exchange BITPoint has released details of the 3.02 billion Yen hack that took place earlier in the month.

BPJ does not yet know about the cause of the hack. The exchange plans on investigating the login track, wallet server, device and operation vulnerability, and illegal outflows. To counter illegal infringement, BPJ will use the services of JVCEA (Japan Virtual Currency Exchange Association). JVCEA will stop an account from depositing and buying cryptocurrencies if it’s suspects that the wallet has received from an illegal address.

BPJ has taken some immediate measures to prevent further damage. It suspects that the hack may have resulted from the hot wallet’s private key being compromised. Based on this suspicion, they have moved all cryptocurrencies they manage to a cold wallet, suspended their services, and asked customers to not transfer their crypto assets to a BJP wallet. If the customers have some assets in their account, then they should keep them in a cold wallet.

Hackers have successfully targeted several crypto exchanges this year. In June, Singapore-based Bitrue lost 9.3 million XRP and 2.5 million ADA. The exchange was able to quickly detect the hot wallet hack and alerted the relevant exchanges of the fraud, resulting in timely freezing of the transactions. In May, hackers withdrew 7000 BTC from one hot wallet managed by Binance. The hackers used multiple accounts, viruses, phishing, and other techniques to collect keys and codes of users.

In March, Bithumb, based in South Korea, lost 13 million dollars and also in the first month of the year Cryptopia suffered a loss of 16 million dollars.