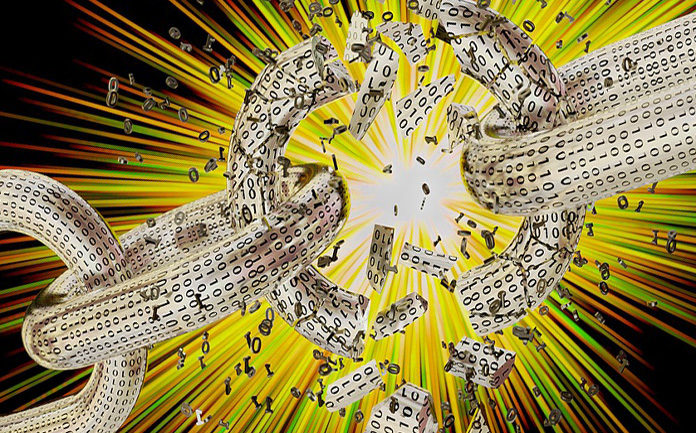 It is yet another time that hackers are making a mark in the crypto sector, and this time around, they hit in Japan and stole 32 million dollars from BitPoint exchange.

Through an official press release, BitPoint confirmed they are the latest victims of hackers. The exchange said;

“On Thursday night, we discovered an authorized outflow of cryptocurrencies from our hot wallets and instigated several measures to curb any further damage.”

From the outflow, the exchange lost 32 million dollars, which is 3.5 billion yen in local fiat. However, not all funds are BitPoint’s 2.5 billion yen belonged to the customers while the remainder is what BitPoint lost. Per the release, hackers stole the amount in Ripple, Litecoin, Ethereum, Bitcoin Cash and Bitcoin.

Before going public, BitPoint first suspended withdraw and deposits services at precisely 10:30 am JST. Later on, the exchange went further and stopped its remittance services at 6:30. However, all services will be stopped to prevent any further hacking while they carry out investigations. Although BitPoint has not informed the public when services will be restored, users are urged to visit their website for more information. Apart from the above, users won’t be able to access BitPoint LITE application, BitPoint wallet app, Store settlement services, WEB trading site, BitPoint MT4 transactions, API and Smart API.

As the crypto sector comes to terms with BitPoint hacking incidence, the only good news from the exchange is its cold wallets weren’t affected. Besides that, the magnitude of bad news continues as Remixpoint shares plunged to their lowest limit going down by 19%. This was followed by a glut of sell orders in the Tokyo market. The shares were untraded at 1:44 pm in Tokyo. Remixpoint shares belong to Remixpoint Inc., which owns BitPoint exchange.

Bitrue a crypto exchange based in Singapore which got hacked last month and lost $4.3 million in Cardano and XRP. All in all, BitPoint hack is the sixth incidence this year, and per reports online, hackers have ripped off crypto-based exchanges a cumulative amount of $1.39 billion. As investigations are underway, it is quite a shame this is happening to BitPoint. BitPoint was among the exchanges ordered by the FSA to work on their internal controls after Coincheck got hacked in 2018.

0
There was a 95% Yes vote on the proposal 1299 to (re)enable IBC over the weekend in the Terra ecosystem, whereas there was a...
Read more
Reviews

0
As one of the fastest-growing cryptocurrency exchanges in the world, FTX Exchange offers advanced trading options including margin and futures trading. FTX.US, a separate...
Read more
CryptoCurrency News