Bitfury uses a special fluid to cool its mining equipment 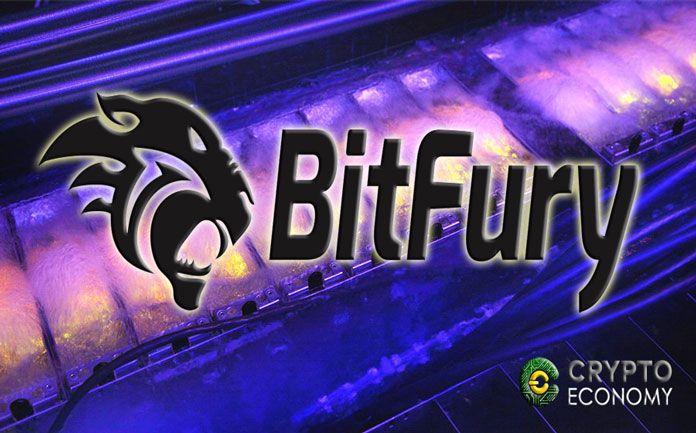 Bitcoin mining is challenging, not just because of the high computational speed required, but for the fact that there is a lot of heat generated by the mining machines. This has led mining farms to try out different ways of ensuring that their machines are effectively cooled to avoid overheating and subsequent damage to the equipment.

Some of the techniques employed by mining farms include submerging their miners in vats of oil and even burying them in chilly grounds in cold places. However, one mining company named Bitfury has gone a step further by using a specially developed non-conductive fluid to cool its miners.

According to Bloomberg, Bitfury is using a fluid called Novec which is manufactured by 3M Co. Although the company has not revealed how efficient the liquid is in cooling its machines, a former 3M executive, Michael Kelly said that the “magic liquid” is capable of reducing the cooling requirement by 95 percent.

Novec has found application in many other sectors such as in car racing where it is used as fire extinguishers. Another use has been in water extraction in arid areas.

The company has 160 tanks in which Bitcoin miners are immersed. A further look around the factory which has played host to a few visitors wanting to learn about the interesting technique shows black barrels of the liquid within the premises. 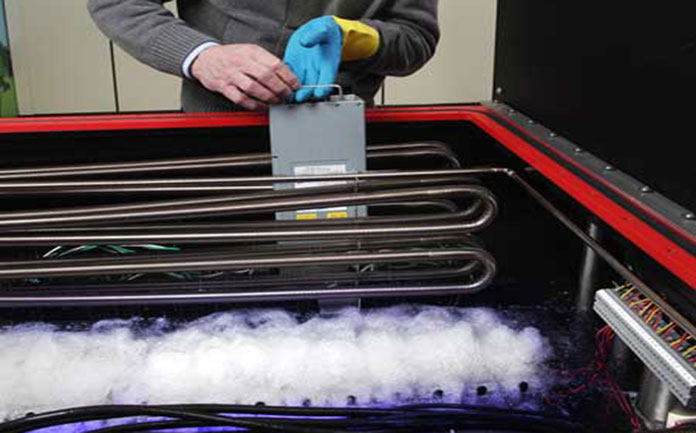 The CEO of Bitfury who said that another advantage of using Novec is that it reduces the space requirement of the miners responded through an email in which he wrote:

“We realized early on that high-powered data centers would be used for everything from internet searches to securing the Bitcoin blockchain.”

He also stated that the company is bullish on Bitcoin, implying that they are confident that prices will get higher in future.

Bitcoin miners have always sought out areas where electricity and land is cheap. These are the basic requirements and of course a stable government that wouldn’t interfere with the business. Then there is the special incentive that comes from low or zero tax and you have a crypto haven. Such is Georgia, the former Soviet republic that straddles Europe and Asia. Bitfury has contributed in making the country a popular destination for Bitcoin miners. The company is the second largest Bitcoin mining company after Bitmain, the ASIC manufacturer from China.

Bitmain is planning an IPO to raise more funds for its operations. The company is also hosting a conference in Georgia which has been described as one of the easiest countries to do business in. the reason for Georgia is the proximity to Russian investors and the fact that there are no stringent entry requirements to the country said Bitmain’s spokesman Nishan Sharma.

Bitfury said he is aware that this advance in technology is helping to save space, and the “fresh” hardware will soon have a greater demand, since there are interested parties who have already consulted about this fluid.