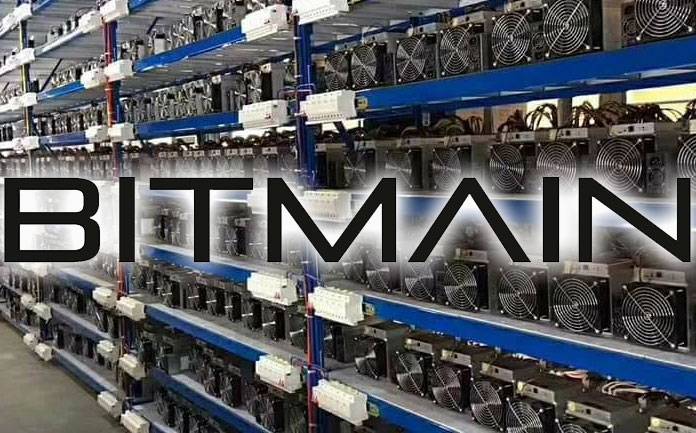 Bitmain is planning an initial public offering (IPO) which can be considered rare for a company that has been operating in the cryptosphere for some years, yet it is understandable why the company has taken that path.

Bitmain can easily be described as the most successful mining hardware manufacturing company, having had successes in the production of the most popular Bitcoin miners such as its Antminer S9, but a series of bad business decisions have seen other competitors striving to take away the company’s dominance of the market.

It is not yet certain the target of the IPO but some analysts say that Bitmain plans to raise $18 billion bringing its capitalization to $50 billion by the end of the year. Others are saying there is no way the company is going to raise more than $3 billion and that the company’s valuation won’t be more than $15 billion by year end.

The controversy surrounding the Bitmain IPO stems from the fact that Bitmain which once controlled 85 percent of the ASIC miner market has lost its technical competitive advantage. There are competitors whose miners have higher efficiency than Bitmain’s Antminer S9. Compounding issues for the company is that three successive generations of mining chips the company has developed have failed costing the firm hundreds of millions of dollars. 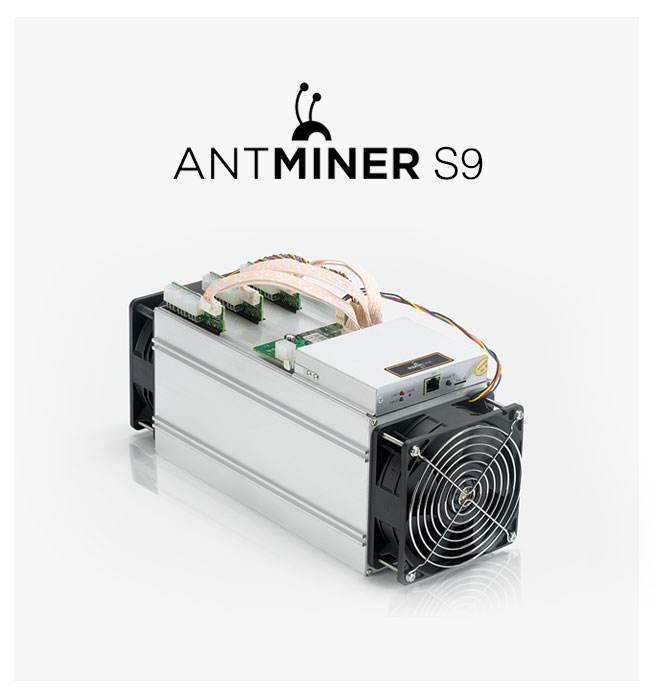 Meanwhile, competitors have released miners that have outpaced the S9 causing Bitmain to slash down its prices to pull the carpet off the feet of competition as they say. The management did this to maintain the firm’s competitive edge but in reality it is causing the company big losses.

Bitmain’s travails started after the company bet against Bitcoin in favor of Bitcoin Cash. A report according to BitMex Research says that Bitmain had converted most of its Bitcoin to Bitcoin Cash but the digital currency has not performed as expected. Bitcoin Cash has lost 88 percent of its value since then, going down with Bitmain’s wealth. It is worthy of note that Bitmain made its money through Bitcoin (BTC) even though it preferred to invest it in the rival Bitcoin Cash (BCH).

These losses are the reason analysts are valuating Bitmain lower than their previously known reputation as the most successful company in cryptosphere. BitMex Research supports the lower figures saying that Bitmain may have lost as much as $328 million in the bet against BTC. This has eaten deep into the company’s massive profit in Q1.

Bitmains decision to launch an IPO may just be a strategic move to boost its capital and prevent competitors from gaining financial advantage over it. This echoes the same reason why its Antminer S9 price was slashed to put pressure on the competitors who now sell their premium miners at less profit than they should.

The competitors, Canaan Creative and Ebang communications are also planning IPOs. This may be due to the fact that chip makers such as TSMC require large payments before orders are processed.

However, the BitMex Research report said that despite its challenges Bitmain is not about losing its dominance especially due to the financial pressure its price slashing strategy puts on the competitors. The report estimates that based on the company market share, it could easily raise $20 billion from its IPO.

In conclusion, the report said:

“Bitmain can be a legendary crypto company, generating strong shareholder returns for decades to come, but in order to achieve this (and it’s a lot harder than it sounds) the Bitmain management team may need to improve their management of company resources. Once the company goes public, capital allocation decisions in this volatile and unpredictable market will be difficult enough, letting emotions impact too many investment decisions may not be tolerated.”

0
Brian Roberts, OpenSea's new CFO, clarifies that the company is just thinking about what an IPO will look like. It clarifies the rumors around...
Read more
Bitcoin News