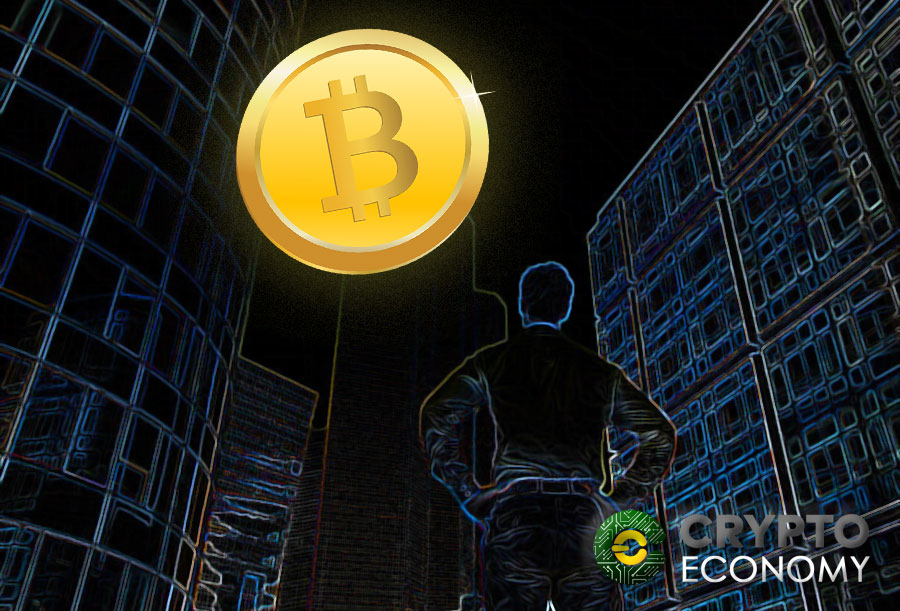 The vision of Satoshi Nakamoto, the inventor of Bitcoin was to create a peer to peer decentralized platform that would not have a central government dictating how things are done.  The community has as much as it could, maintained the principles of decentralization but that seems to be changing. The effect of this trend is that corporations with the financial clout are dominating mining activities.

The chairman of Hut Mining Corp, Bill Tai told that he expects just 50% of the biggest mining pools to survive over time. He said that the opening of the bitcoin mining industry to big players means that it is maturing to the point when small players may not be able to compete.

Miners hold 20 to 30 percent of all bitcoins and with the uncertainty in the coin market, should they find it difficult to remain in profit, these miners may sell off some of their holdings, pushing prices further down.

The Bitcoin whitepaper extensively discussed the 51% attack and how to avoid it. The bottom-line is that a miner whether individual or corporate must never be allowed to control 51% of computational power used in mining bitcoins. If this happens, the person is effectively in control of the Bitcoin Network and can undermine it. 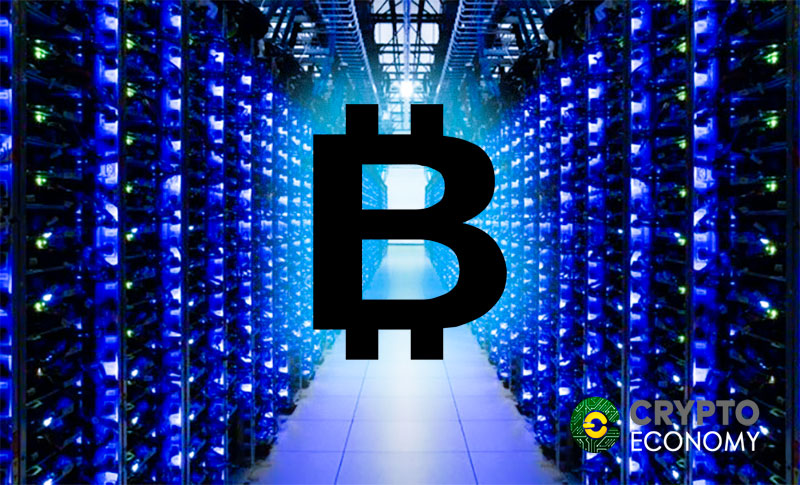 Lucas Nuzzi, a senior analyst at Digital Asset Research said, “From the standpoint of security, this is a dangerous because such entities could use the power of dominant hashrate to disrupt the network”. This situation has become a present possibility as the fluctuating prices continue to hover around $9000. Industrial scale miners can manufacture their own hardware thereby defraying costs and keep marginal profits even at the current prices unlike smaller miners who buy from manufacturers at retail price.

With their immense resources, it is obvious that the big miners have the capacity to expand even if Bitcoin prices are dipping. This trend makes centralization a possibility.

As things presently are, a few mining pools are controlling the most hashrate. The interesting thing is that most of these miners are located in a handful of countries. This already is tending towards centralization and a few industry leaders have complained that this is bad for the Bitcoin Network.