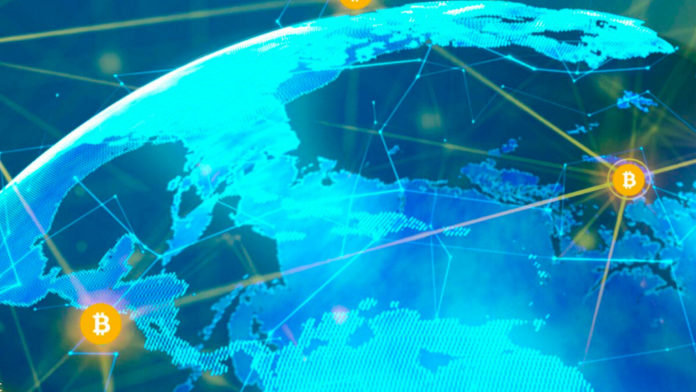 Bitcoin SV sets a new record as it has become the first public blockchain to mine a 2 Gigabyte block for a total block reward of 16.25 coins to the winning miner. In comparison, the BTC network is limited to 1MB block.

According to the release, with user demand on the BSV mainnet growing, TAAL Distributed Information Technologies, a public company listed on the Canadian Securities Exchange that represents the majority of current hash power on the BSV network, planned to raise their block size hard cap to 2 GB by August 13.

Other miners followed the lead and as a result, on August 16, a 1.247 GB block was mined on BSV at block height 700597. This was the first-ever mainnet Bitcoin block above 1 GB and provided 6.33 BSV in transaction fees which are higher than the fixed subsidy amount of 6.25 for the original Bitcoin blockchain. The total block reward was 12.58 BSV.

Less than two hours later, a new world record was set when a 2GB block was mined at block height 700606 that provided 10 BSV in transaction fees, adding 160% more than the fixed subsidy amount of 6.25 coins, for a total block reward of 16.25 coins to the miner.

According to Bitcoin Association, apart from the growing demand for bigger blockchain capacity, these developments aim to keep mining profitable for miners as block rewards are decreasing with each Bitcoin halving.

“Beyond its record-breaking size, the 2 GB block is notable for earning the winning miner substantially more in transaction fees than the current 6.25 coin ‘fixed subsidy’ amount of a Bitcoin block reward and shows how Bitcoin mining will remain profitable in the future by transitioning to ‘transaction processing.”

Bitcoin Association claims that the BSV network offers these capabilities at a high throughput rate of 50,000 TPS and a fee of less than 1/50th of a US cent.

“After years of watching Bitcoin crippled on the BTC network, we are thrilled to see BSV finally take Satoshi Nakamoto’s vision to the next level with the recent wave of gigabyte size blocks.  The new world record 2 GB block and its substantial proportion of transaction fees demonstrate that the future lies in a blockchain that can meet users’ demand for greater data capacity and miners’ need to generate greater fee revenue.  That future is BSV, which is supporting real utility and real value, just as Satoshi always intended.”

0
EHR Data has been developing its Global Patient Records (GPR), a healthcare database built on the Bitcoin SV blockchain that is geared towards providing...
Read more
Reviews

0
The bitcoin community has experienced multiple fractures in the past decade. Many contributors believed in the need for a change in the protocol and...
Read more
Companies

0
Bitcoin Association, a global industry organization that lead the growth of Bitcoin Satoshi Vision (BSV) token, has announced that it has appointed the former...
Read more
CryptoNews

0
Maxthon Ltd., a Beijing-based global internet browser provider, has announced that the next version of its Maxthon browser will be the world’s first Bitcoin-powered...
Read more
CryptoCurrency News

0
Controversial Australian computer scientist and self-proclaimed creator of Bitcoin Craig Wright has suffered a blow to his ego after losing his case against former...
Read more
- Advertisment -
Posting....