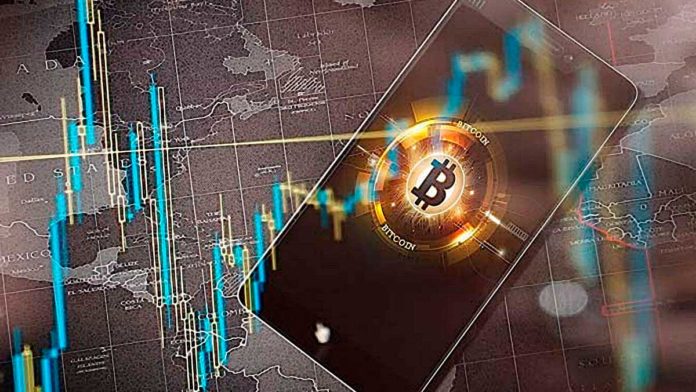 Bitcoin surged above $39K on Monday morning as it has increased 12% to reach levels seen for the first time since May. The market is getting support from the renewed interest of tech giants like Tesla and Amazon.

With Bitcoin, the overall crypto market is posting significant gains. Ethereum (ETH) also rose from $2,155 from the start of Monday to $2,314 at the time of writing, gaining 6.60% in the last 24-hours. ETH is now almost 23% up in the last 7 days. Cardano (ADA), XRP, Dogecoin (DOGE), and Polkadot (DOT), have also posted double-digit gains in the last 7 days.

This was a bullish week for Bitcoin and the cryptocurrency market as it is seeing renewed interest from tech giants like Elon Musk’s Tesla, Twitter, and most recently, from Amazon.

As reported, on July 21st, in a panel with Jack Dorsey, CEO of Twitter and payment company Square, and Cathie Wood, the founder and CEO of ARK Invest, at “The ₿ Word” Bitcoin virtual conference, Elon Musk revealed that not only Tesla, he and his space company SpaceX also own Bitcoin. He said that he was not selling any Bitcoin and Tesla is also on the verge of resuming accepting Bitcoin as payment as mining is now quickly moving towards greener energy.

Twitter CEO Jack Dorsey’s plans for integrating Bitcoin as a key part of Twitter in the future are also the major contributor to this week’s bull run. Speaking to investors on Twitter’s second-quarter earnings call, Jack confirmed that Bitcoin will be a “big part” of the company’s future. His remarks suggest that Twitter could integrate Bitcoin as a payment option on its platform.

As reported, Jack payment company Square also has plans to develop a DeFi platform for Bitcoin.

Amazon to Accept Crypto as Payment

Amazon’s recent job posting seeks to hire a “Digital Currency and Blockchain Product Lead” that will work with the company’s Payments Acceptance & Experience team to “develop Amazon’s Digital Currency and Blockchain strategy and product roadmap.” Based on this job posting, reports are circulating on the internet that Amazon may soon allow users to pay in cryptocurrencies.

Jeffy is coming to town everyone #cryptocurrencies pic.twitter.com/GfL7mKrmzF