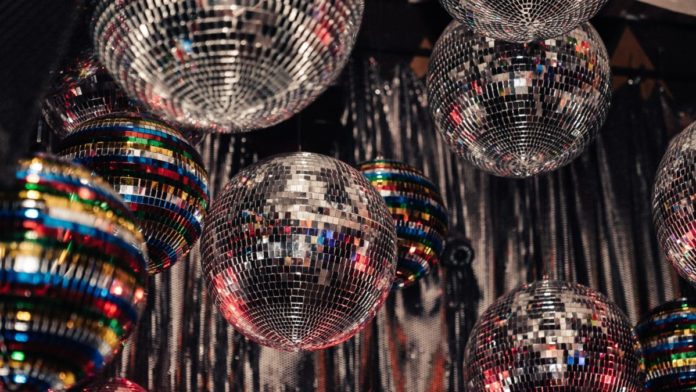 Jack Dorsey is not really a fan of altcoins. A true Bitcoin maximalist that he is, the tech entrepreneur has been quite vocal about his fierce loyalty for the world’s largest cryptocurrency.

Today, Dorsey revealed Square’s plans for bringing in decentralized finance [ DeFi ] platform for Bitcoin. The new beueness will essentially be an open developer platform with the fundamental goal to make it easy to create non-custodial, permissionless, and decentralized financial services. He also explained that the platform will be similar to Square’s new Bitcoin hardware wallet

Dubbed ‘TBD’ [to be determined?], The team behind the project will be led by Mike Brock.

“Square is creating a new business [joining Seller, Cash App, & Tidal] focused on building an open developer platform with the sole goal of making it easy to create non-custodial, permissionless, and decentralized financial services. Our primary focus is # Bitcoin. Its name is TBD. “

Dorsey also revealed that Twitter and GitHub accounts. Following the development, popular podcaster ChainLinkGod was quick to jump in and ask the Twitter founder if he is planning to recreate Ethereum itself, since the blockchain network has originally been for DeFi. Community members are now speculating if Dorsey’s latest venture would provide a new way to access financial services ranging from lending and trading to insurance and savings products.

Many in the community have been pondering if the above Twitter handle is in fact a legit business account. Quite a quirky first look, something that you do not expect from a mundane Silicon Valley fintech but can only be pulled off by a cryptocurrency firm.

Dorsey’s love for Bitcoin isn’t new. But he has made some really interesting comments recently to further prove how smitten he was with Satoshi’s creation. In the Bitcoin Conference this year, for instance, the exec even went on to say that he would consider leaving Square or Twitter if Bitcoin’s development becomes more important.

Since then, Dorsey has been engaged in a number of Bitcoin projects. More recently, he had announced an event known as “The B Word” that aims to debunk mainstream narratives around the cryptocurrency Bitcoin to pave the way for further adoption.

Dorsey’s continued engagement and interest in developing tools for Bitcoin has irked many altcoin proponents. But the latest development comes as the decentralized finance space heads for a DeFi Summer 2.0.