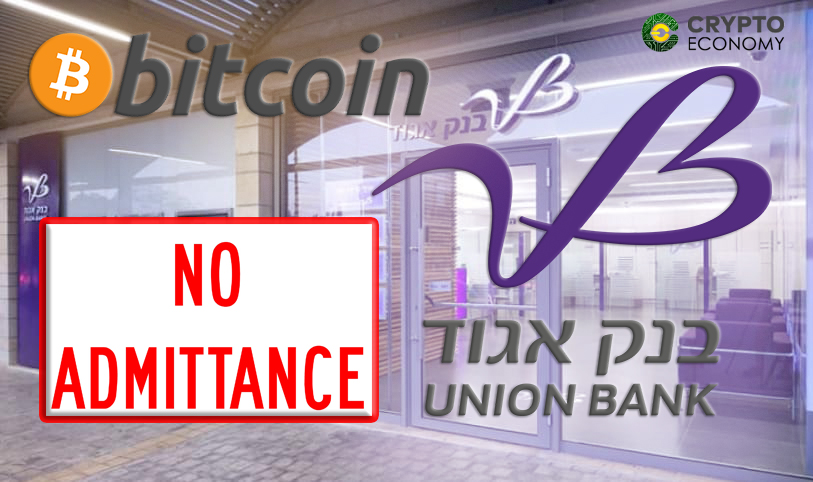 An Israeli court has been called upon once again to intervene in a case filed by a mining company, Israminer. The suit was filed against Israel’s sixth largest bank, the Union Bank of Israel for refusing banking services to the cryptocurrency mining company.

Banks in Israel have routinely denied banking services to miners of digital currencies citing risks due to a market they consider volatile. Talking about the situation, Guy Penn said that,

“Banks in Israel are currently refusing services to companies that operate in the cryptocurrency field, without even checking or understanding their business activity. The banks’ overwhelming refusal leaves us with no choice but to take our case to the courts of law, otherwise the entire Israeli crypto field will have to relocate its business model abroad.”

The Union Bank of Israel had unilaterally closed the account of Israminer after 3 months of operating it. The suit said that the Bank had blocked the miner’s transactions by returning funds sent to Israminer back to senders, thereby hampering the company’s effort at purchasing mining hardware. The miner is praying the court to prevail on the bank to reactivate the account which the bank has shut for 30 days. 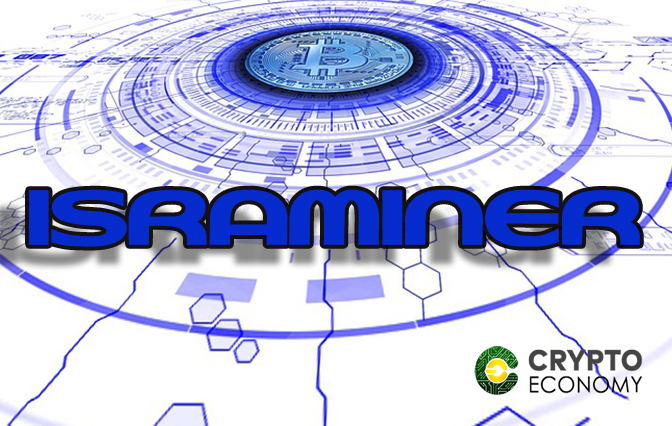 The distressed founders of Israminer, one of which is the owner of a law firm had filed the case to restrain the bank from closing the company’s account. They also reported the bank’s action to the banking regulator in Israel. As at the time of reporting the case, the miner has been granted relief through a temporary injunction against the bank.

Israeli banks have been known to be antagonistic towards Bitcoin-related businesses. The Union Bank of Israel,

“Israminer saga is just an example of what cryptocurrency based companies go through in getting banking services in the country. The perception of risk and perhaps competition may be the reason behind the reluctance to have relationship with these crypto businesses”.

In February, Bitflash Ltd, a digital currency trading platform based in Acre had to approach a Tel  Aviv court to get an order before eleven banks would consent to opening current accounts without credit for the company. Ordinarily, this ought to be a routine service, but being associated with cryptocurrencies seems abhorrent to many Israeli banks.

It got even more interesting as later that month, the Israeli Supreme Court granted a reprieve to Bits of Gold Exchange by barring Bank Leumi from halting banking services of the exchange. With the precedent, exchanges and other cryptocurrency related services can expect to get banking services even as the banks have realized their limit in running their businesses arbitrarily.

The Israeli central bank, last week, came up with a statement saying that it would not recognized digital assets as currencies citing the risks involved and a lack of a clear regulatory guideline. Deputy Governor Nadine Baudot-Trajtenberg said the central bank was aware of complaints that bank customers were finding it difficult to send money to purchase digital currencies. According to the deputy governor, the central bank “would not be able to do anything about that”.