The Israeli tax authorities have released a statement on the modalities for taxation on ICOs. The draft circular which is still open to public input outlined possible approaches that the government may adopt in taxing proceeds from initial coin offerings (ICOs).

The draft released by the Israeli Tax Authority proposed that proceeds from initial coin offerings among other resolutions be subjected to Value Added Tax (VAT). It seems that the target of the new proposed tax regimen is ICOs since the new proposal exempted taxation on digital currencies. Also, exempted are goods and services offered to foreign residents in an apparent bid to encourage inflow of foreign investments. The statement specifically mentioned that such transactions shall be subject to what it called “zero taxation invoice”.

The draft went into details to analyze different kinds of companies that are involved in varied blockchain based offers with the view of proffering the sort of profit they may make and the way to evaluate the appropriate tax such companies should pay. It was determined that the model of business is a function of the tax to be paid by the company involved.

ICOs heretofore were not subject to any tax regimen in Israel, a situation that is likely going to change soon as the Jewish state proposes to subject them to the relevant book-keeping regulations.

There is a flexibility applicable to individuals and companies, depending on when companies determine dues payable to government. This means that the taxes fluctuate in amount payable depending on what time of the year they were paid, an apparent incentive for early payments. Companies can determine rebates depending on if payments were made within or at the end of the year.

Profits made by individuals or companies on sale of ICO token are also subject to the proposed tax regimen. Though groups involved in trading professionally shall be designated “classified registered financial institutions” for the purpose of taxation. 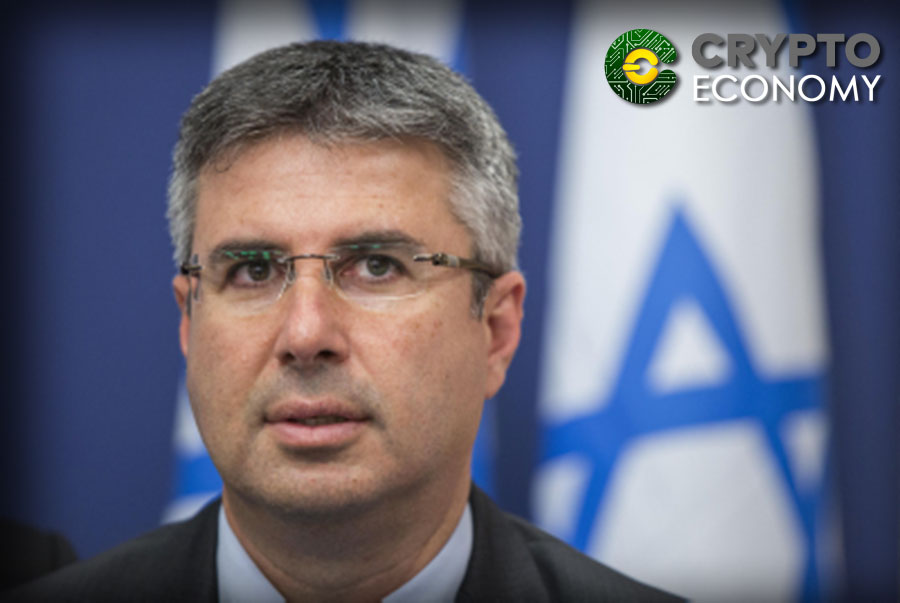 Moshe Asher, the director of the Israeli Tax Authority stated that the government has been observing the development of the blockchain technology and seeks to apply transparency in the inclusion of proceeds of ICO as taxable.

The summary of the draft is that token holders are taxable only when they sell their tokens. However if proceeds from ICO sales are up to 15 million NIS ($4.5 million), such companies are expected to adhere to standard book-keeping practices for clarity.

Taxation on digital tokens is not a new policy in Israel. The Jewish state had earlier declared that Bitcoin is a taxable asset. Bitcoin and other cryptocurrencies are presently subject to 25 percent capital gain. Individuals who trade on exchanges are also subject to 15 percent VAT deductible from the exchanges. This means that the exchanges will have to make tax deductions from the cryptocurrency trader for remittance to the government.

There have been dissenting voices however from the some quarters who feel that the Israeli tax policy on cryptocurrencies and ICO token are not favorable and may actually be disingenuous and discourage a thriving crypto community. Shmuel Hauser is one of such influencers with a critical view of the policy. The professor of Business Administration at the Ben Gurion University said that without a favorable business environment, there would not be a thriving ICO community in Israel.

0
On August 14, the Internet and Mobile Association of India (IAMAI) challenged a circular by the Reserve Bank of India (RBI) prohibiting banks and...
Read more
Bitcoin News

0
The Israeli Bitcoin community is not a happy lot following the denial of service by local banks to allow for deposits derived from the...
Read more
Companies

The founders of the Israeli blockchain company Orbs, Uriel and Daniel Peled sued by their former partner Elad Arad

0
After being given 18 months to settle their disagreements through a mediator by a Tel Aviv court, it is unfortunate that Elad Arad and...
Read more
Companies

0
Giant social media company Facebook released the whitepaper for its proposed cryptocurrency Libra about a month ago on June 18th to immediate criticism from...
Read more
CryptoNews

0
The UK Financial Conduct Authority is set to impose a complete ban on the sale of crypto derivatives to retail consumers. Through a publication...
Read more
CryptoNews

0
Maltese Financial Services Authority (MFSA) is tapping into the expertise of San-Francisco-based blockchain analytics and cyber-security company Ciphertrace to help in the tracking and...
Read more
- Advertisment -