Bitcoin Cash rises 20% after the announcement of the Bitmain IPO 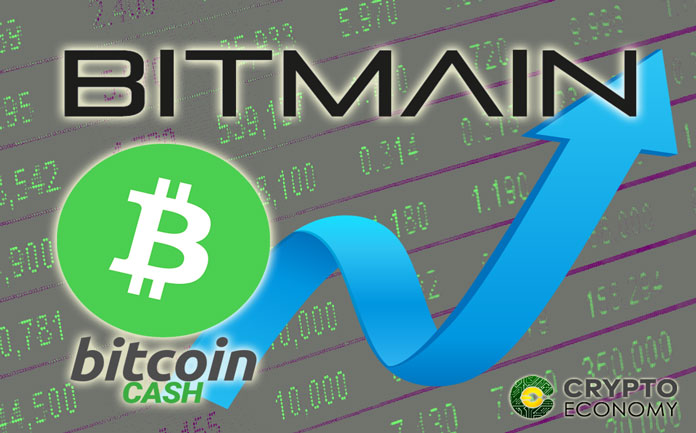 Bitmain is the world’s largest provider of Bitcoin mining hardware parts. The company is mostly famous for designing ASIC chips. Even though its dominance of the ASIC market is now being challenged by a few companies. It is no surprise that the company has been seeking ways to make foray into the capital market in its quest to continue as the main player in the Bitcoin mining sphere.

It has been expressing interest in penetrating the Stock market for a while now and so the application for IPO has been expected in the stock market and crypto community circles.

News of the IPO application turned many heads, as the company has always held the interest of investing public. This is mainly due to its successes in the bitcoin mining ecosystem in which it generated massive profits.

In 2017 alone, the company’s revenues were $2.5 billion, a good chunk of which was made off Bitcoin mining.

Other revenues generated by the company aside the aforementioned figures are 1.02 million BCH among other holdings. This has given the company significant proprietorship of Bitcoin (BTC) and Bitcoin Cash (BCH). 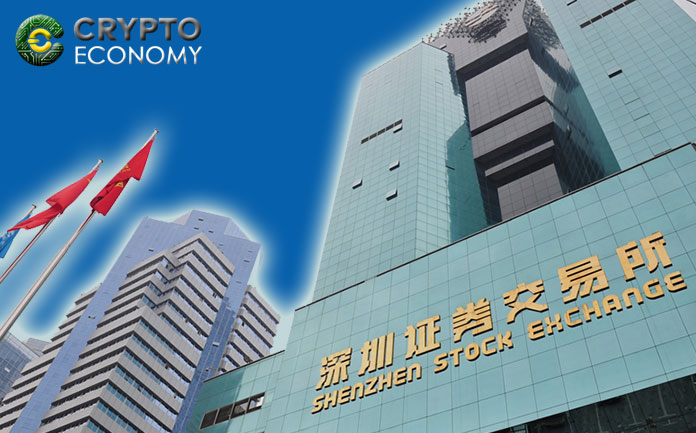 The coin market responded positively to the announced filing as seen from the performance of Bitcoin Cash, the cryptocurrency that has been backed by Bitmain. Within 24 hours of the announcement, BCH surged 20 percent trading above $500.

The investor confidence stems from the knowledge that Bitmain’s capital base will be boosted by revenues from the IPO if things go as planned. A Bitmain with high liquidity guarantees its dominance of BTC and BCH mining market. With its backing for Bitcoin Cash, investors have moved to take up positions thereby pushing the digital currency to the green zone.

Bitcoin Cash is valued at this time at $ 546. With the recent movement of prices is placed in the fourth position in market capitalization reaching 9.5 billion dollars.

0
Bitcoin and the rest of the cryptocurrency market staged a minor uptick after back-to-back southbound price action. At $1.35 trillion market cap, the...
Read more
Bitcoin News