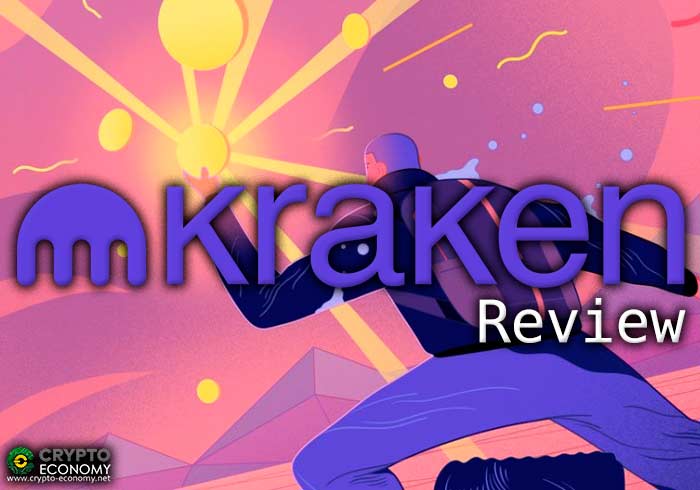 Kraken is back in the courts and this time it is alleged that it has not paid for services offered by a former employee. Jonathan Silverman, was hired in April 2017 to manage Kraken’s institutional sales and trading desk in New York according to a report.

His terms of employment involved a paycheck of $150,000 on top of which he received a verbal promise to be paid a 10% commission on his trading desk’s annual profits and stock options. In his lawsuit, filed in New York on April 4th, Silverman claims that the trading desk generated a little over $19 million in the three months that he was employed in 2017. However, Silverman has not received the commission as promised by Kraken CEO Jesse Powell. Christina Vee, speaking on behalf of Kraken has said that Silverman “is both lying and in breach of his confidentiality agreement.”

The lawsuit does not end there. Further details in the filing show that despite the public announcement by the exchange to exit the New York exchange, Kraken’s over-the-counter (OTC) trading occurred was conducted almost exclusively in the said state. At the time, Kraken penned a blog post titled “Farewell, New York” in which the exchange wrote in part,

“Regrettably, the abominable BitLicense has awakened. It is a creature so foul, so cruel that not even Kraken possesses the courage or strength to face its nasty, big, pointy teeth.”

One of the attorneys representing Silverman, David Silver stated that,

“Just because some people in the cryptocurrency space don’t believe the rules apply to them doesn’t mean that’s the way things actually work.”

He reiterated comments made by his client – Silverman – who claimed that Kraken was “misrepresenting to the public and government regulators that it was not operating in New York; when in reality, Kraken’s OTC practice, and OTC trading (including logging into the Kraken exchange and negotiating wire transfers) occurred almost exclusively in New York.”