Bitcoin, the first successful cryptocurrency to show up in the scene back in 2009 is the tool of choice for most darknet marketplace users. According to a recent report published on January 18th, by Chainalysis, Bitcoin transactions on the darknet have increased multifold over the past 8 years tracking data back to 2011. The report shows that transactions on the darknet rose by 70% over the course of 2018 after experiencing a marked reduction for the second half of 2017 following the shutdown of two prominent darknet marketplaces AlphaBay and Hansa in mid-2017.

In the report, the total value of Bitcoin transactions recorded on the darknet marketplaces has been rising steadily since 2011 when the Silk Road website was launched. Silk Road, a darknet marketplace is best known for popularizing Bitcoin, especially among nefarious internet users. Since 2011, the BTC value transactions have been rising peaking at $707 million in mid-2017 right before the shutdown of AlphaBay and Hansa. The negative difference in the BTC volume transacted on the darknet between the years 2017 and 2018 shows the effect of the legal intervention on the scene. 2018 saw about $603 million worth of Bitcoin transacted on the darknet. An aggregate 14% reduction from the previous year. 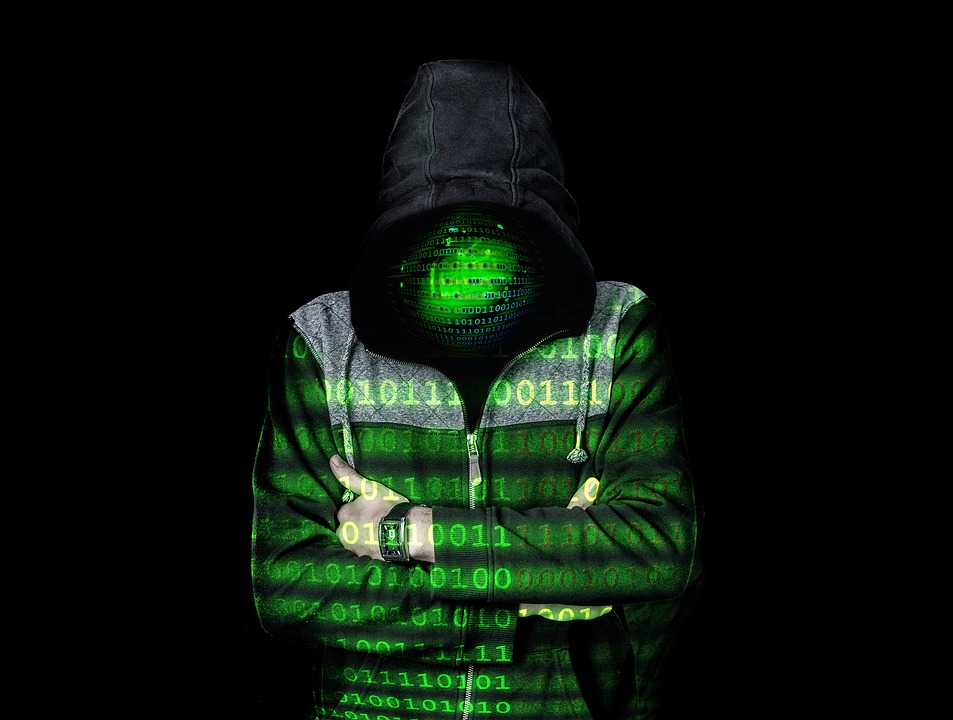 Of note, according to Chainalysis is that after the mid-2017 closures, Bitcoin transactions had a significant fall but have since regained most of the lost value due to the launching of similar websites to the ones that law enforcement close. A conundrum for the police that Chainalysis dubs “the whack-a-mole problem with darknet markets.” Once a significant market place sets closed, several other marketplaces crop up to replace it. “There’s some evidence that darknet activity even increases after closures,” the report states.

Another observation made by Chainalysis is that the price volatility of Bitcoin does not seem to influence the BTC transactions on the darknet marketplaces. Kim Grauer, a senior economist at Chainalysis stated that “for someone who wants to buy something on a dark marketplace, the fact that bitcoin price is fluctuating doesn’t really matter.” Looking at the rise of Bitcoin transactions last year, as stated previously the Bitcoin transactions on the Darknet marketplaces rose by 70% following the closure of big players in the space. However, last year saw Bitcoin network value drop by a massive 85% from all-time highs. The two properties portray a negative correlation. Grauer gave his opinion about this relationship saying that “The reason for that drop is more law enforcement activity. It would be misleading to think that this year it (the volume) will go down.”