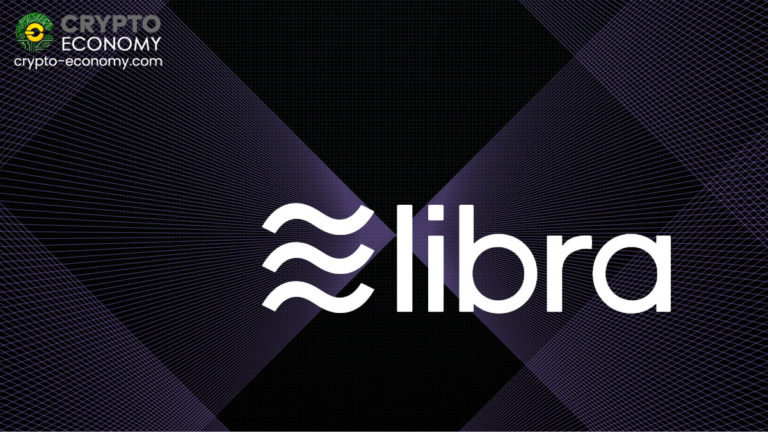 Libra QT is the latest product from Bison Trails. Their new tool helps developers create products on Libra premainnet and become ready for the mainnet launch.

The team claims that Libra QT is a strong link between off-chain systems and the Libra network. In other words, the new tool will help developers migrate from traditional systems to the blockchain platform easier.

Getting Ready for the Libra Network Mainnet

Libra is a blockchain project promoted by Facebook that has experienced multiple ups and downs in the past months. Some of the project’s initial partners left it, and the final product may face strict regulation all over the world. Anyway, developers are eager to work on it because of the influential participating members like Facebook. Bison Trails has focused on this and developed their QT platform for Libra to attract developers.

Libra QT is the new product from the QT family in Bison Trails. They have developed QT as a link between off-chain systems and blockchain networks. Every developer that creates a Web 3.0 standard application can use QT. Libra QT brings this functionality to the premainnet Libra network and will help developers migrate to that easier. 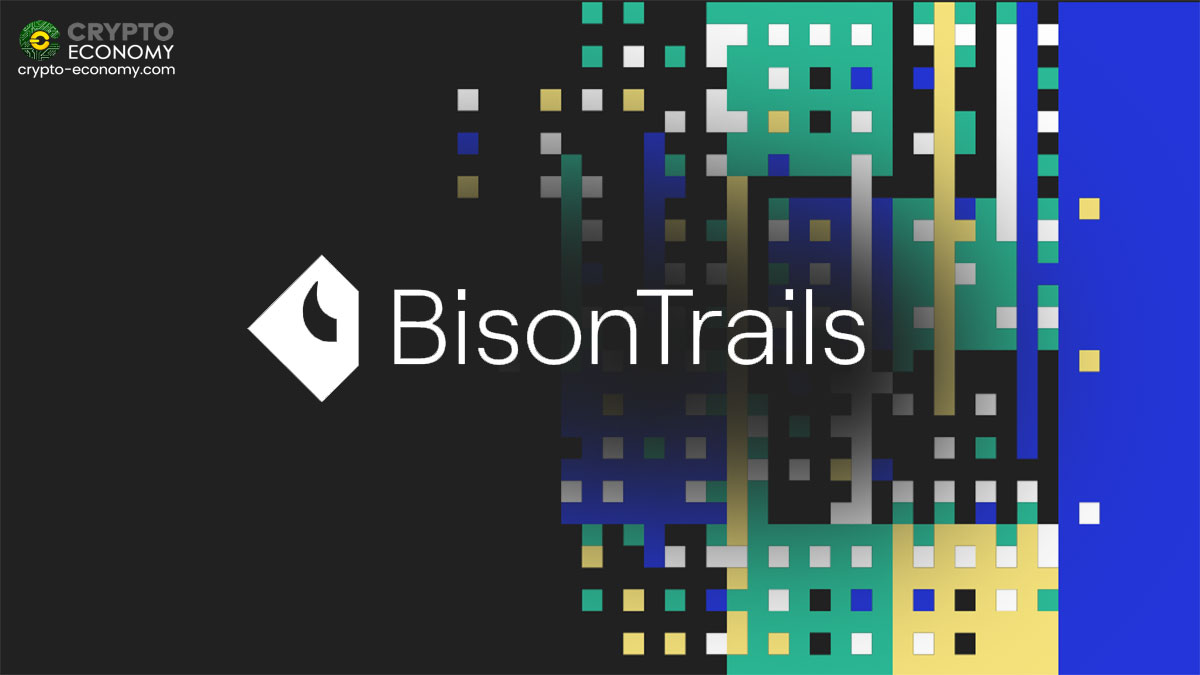 Bison Trails believes Libra QT will help developers access professional tools for migrating to Libra. According to their blog post:

“Libra QT provides fast, scalable, and dependable access to the Libra Validator Network through secure read/write nodes. Designated Dealers and VASPs–custodians, wallets, exchanges, and others–want to be live for mainnet, and Libra QT makes it easy to build and test systems today on premainnet. Customers building with Libra QT can easily transition to mainnet at launch, and be ready on day one.”

There are two important names in the Bison announcement: Libra Network Designated Dealers and Virtual Asset Service Providers or VASPs. According to Libra Association, the network will be accessible for Designated Dealers and Regulated VASPs at first. Bison targets these two groups and offers them the linking tool.

Bison Trails is a member of the Libra Association and helps the project by providing tools like QT. The team believes in the Libra project because:

“Libra has the potential to drive mass adoption of crypto at a global scale. Bison Trails joined the Libra Association as Founding Members in October of 2019 because we believe that accessible payment systems built on innovative blockchain technology can address real issues such as the cost and slow speeds of international money transfers. As an infrastructure company, we want to strengthen the network to support billions of transactions and make it easy for the Libra Payments Network to grow.”