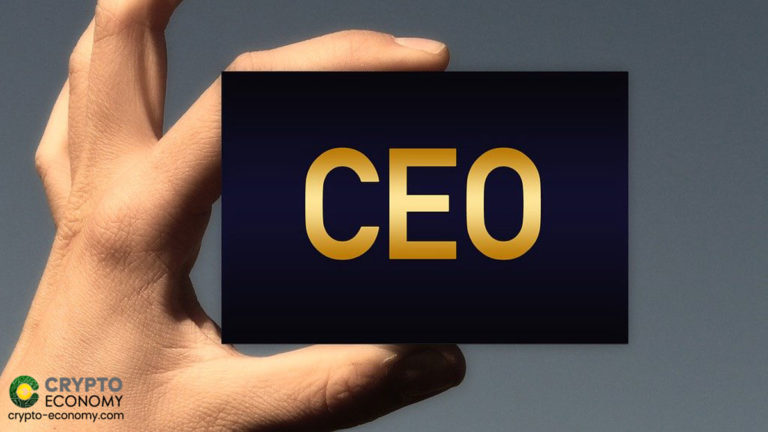 The highly controversial Switzerland-based Libra Association has appointed its first CEO coming in later this summer. Stuart Levey is the current Chief Legal Officer for the global financial behemoth HSBC Holdings. He will be leading the efforts to launch the Libra payment systems initially expected to launch in the first half of 2020.

An announcement on Wednesday failed to provide any revised dates for the launch of the Libra system but now that the association has an oncoming CEO and a revised whitepaper. With less than two months to go before the end of the first half, it remains to be seen whether or not the Facebook-led stablecoin project will launch as originally planned.

According to the Wednesday announcement, Levey will be bringing on board his vast experience in the legal and financial feeds having served in positions including the Department of Justice (DoJ) and most notably as the Under Secretary for Terrorism and Financial Intelligence for the U.S.

Treasury Department during the Bush and Obama administrations starting in July 2004 and ending in March of 2011. This followed his shift towards the corporate space when he joined HSBC where he was charged with leading a global team of close to 1,000 lawyers based in 50 countries. “He also sits on the Group Executive Committee responsible for executive oversight of the entire firm.”

The Libra Association is expecting to tap into the expertise of Levey given his prior association and experience dealing with the US regulators. The Libra stablecoin project, first announced in June 2019 came under fire from regulators and lawmakers across the globe for its expected financial upheaval if it launches. 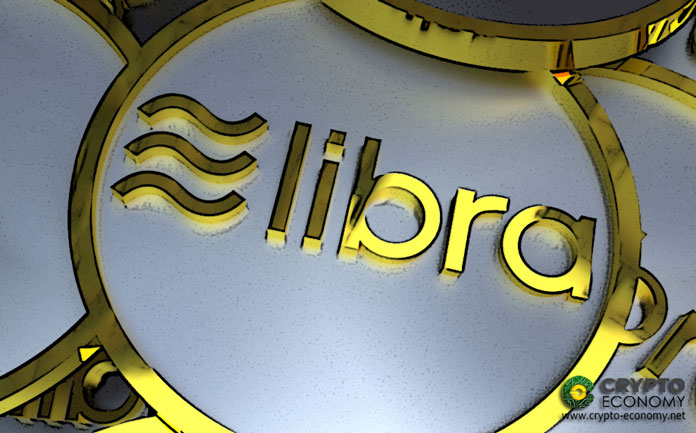 Some regulators went as far as proclaiming eternal war against the project. As a result, the Libra Association lost a quarter of its membership which stood at 28. Companies such as Visa, MasterCard, Stripe, and Vodafone left the association to avoid negative associations.

This did not deter the launch of the project as it has gone on to recruit three new members including global nonprofit Heifer International and e-commerce site Checkout.com. Additionally, the association is seeking regulatory approval from the Swiss Financial Markets Supervisory Authority, FINMA to launch a payment system.

Not just that, the association also revamped the Libra whitepaper addressing some of the issues to which the regulators and lawmakers were particularly opposed. And now, with a newly appointed CEO, it seems Libra is on its way to launching the highly anticipated stablecoin.

“I am honored to join the Libra Association as it charts a bold path forward to harness the power of technology to transform the global payments landscape,” Levey said in a statement. “Technology provides us with the opportunity to make it easier for individuals and businesses to send and receive money, and to empower more than a billion people who have been left on the sidelines of the financial system, all with robust controls to detect and deter illicit financial activity. I look forward to working closely with governments, regulators, and all of our stakeholders to realize this vision.”

Katie Haun, who is a general partner at Andreessen Horowitz and a Libra Association board member who was also tasked with leading the CEO search committee said that,

“Stuart brings to the Libra Association the rare combination of an accomplished leader in both the government, where he enjoyed bipartisan respect and influence and the private sector where he managed teams spread across the globe. This unique experience allows him to bring a wealth of knowledge in banking, finance, regulatory policy, and national security to the Association and strike the right balance between innovation and regulation.”