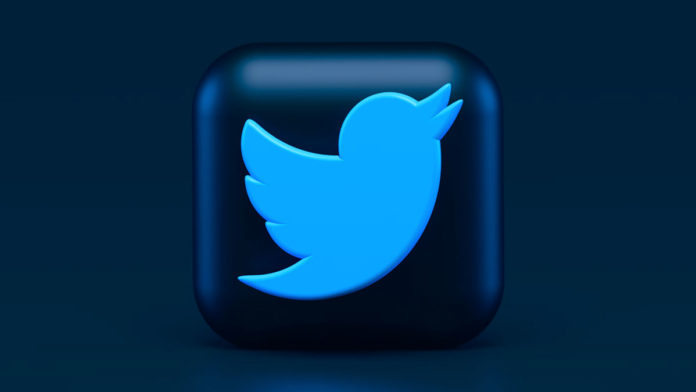 The cryptocurrency exchange Binance announced on Thursday that it had committed $500 million in investment into Twitter in conjunction with Elon Musk’s buyout of the social media service.

Binance’s participation in Elon Musk’s $44 billion attempt to take over Twitter could give hope to digital currency advocates about the development of a more decentralized and crypto-friendly social media platform.

As part of a $7 billion financing pledge, Finance plans to invest $500 million in equity funding as part of its support of the Tesla CEO’s bid to acquire Twitter. A number of investors are involved in the deal, including Oracle co-founder Larry Ellison and venture capital firm Sequoia Capital.

It is interesting that Binance has decided to participate in the event, not least because of the business it operates in. With a daily volume of billions of dollars in spot and derivatives trading, this company is currently the largest crypto exchange in the world.

According to Binance’s billionaire CEO and founder, Changpeng Zhao, the crypto community’s vision of a new kind of internet, Web3, is one that is gaining importance. It is hard to define Web3 as a concept, but as a concept, this refers to the development of new web experiences based on blockchain, the technology that underpins many cryptocurrencies. With a stake in Twitter, owned by Binance, Zhao could be able to realize the decentralized ideals of Web3.

“We’re excited to be able to help Elon realize a new vision for Twitter. We hope to be able to play a role in bringing social media and web3 together and broadening the use and adoption of crypto and blockchain technology.”

Musk is frequently dissatisfied with Twitter’s censorship of conservative voices on the platform, which he views as an unlawful act. He may try his best to solve this.

Musk has already hinted at plans to transform Twitter into a crypto-friendly site, allowing the meme-inspired token dogecoin to become a payment method. What exactly Musk has in mind for Twitter remains unclear, but it has already shown a willingness to embrace crypto-friendly features.

However, Musk may need to be convinced a little bit. Web3 is more than a marketing buzzword to the world’s richest man, who previously questioned the validity of Web3 as something else.

It has been a source of concern that his promise to ease Twitter’s policies regarding what users can post on the platform may result in potentially harmful or illegal content being posted on the platform. The CEO of Tesla, Elon Musk, says that he strictly adheres to the law when it comes to speech.

0
According to a series of text messages that were revealed, Sam Bankman-Fried's guru told Elon Musk that he might be interested in buying Twitter. A...
Read more
CryptoNews