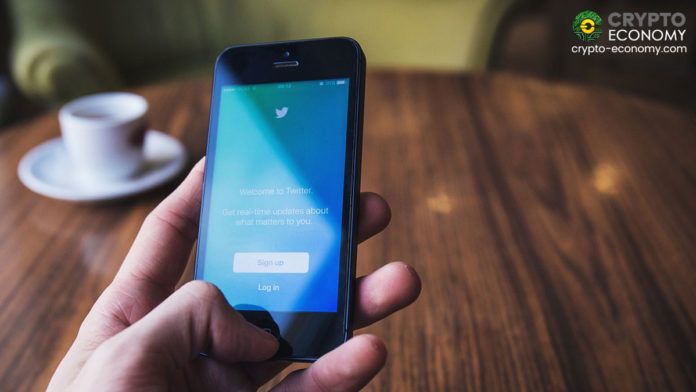 After Bitcoin (BTC), Twitter adds Ethereum (ETH) support to its Tips feature allowing creators and influencers to receive tips from fans in Ether.

The official handle of Twitter Support on Wednesday, February 16th, announced that Twitter has added four more tipping options to its Tips feature that include Paga, Barter by Flutterwave, and Paytm. The most notable addition is Ethereum support that would enable users to add their Ethereum addresses into Tips.

Have you set up Tips on your profile yet so it's easy for people to show their support?

No: What are you waiting for? Here's how: https://t.co/Id5TwTpnCF

“Today we’re adding new global payment options to Tips so you can get paid no matter where you are in the world. This includes a new option to send ETH by adding your Ethereum address.”

As Crypto Economy reported, Twitter launched its tipping feature, called Tips, in September of 2021 starting with Bitcoin and several other options that included Cash App, Bandcamp, Venmo, Wealthsimple Cash, Patreon, Razorpay, and Chipper. The Tips feature was initially released for iOS users only, followed by Android support. Twitter help center notes that Tips is currently not available on the web.

Twitter’s Tips feature allows Android and iOS users to add their third-party payment profiles in one fixed spot. People can then choose their preferred option to tip their favorite creator. 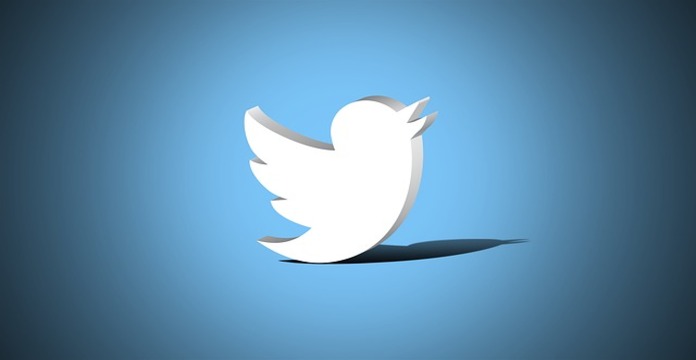 With the addition of Ethereum (ETH) support, users can now add their Ether wallet address to Tips. To send ETH tips, fans can copy their favorite creator’s address and paste it into whatever wallet they use.

Both companies owned by Jack Dorsey are now fully committed to crypto and blockchain. Although Jack has departed from the company, Twitter is moving forward with its crypto plans. Twitter has recently released an NFT profile picture feature as part of its Twitter Blue project that allows users to show off the NFTs they own in a hex-shaped profile picture on their Twitter account.

0
Lido Finance, one of the largest Merge staking providers, has launched on two layer-2 networks, Optimism and Arbitrum that will reportedly improve its accessibility...
Read more
Bitcoin News

0
Ethereum (ETH) has continued to drop since its much-hyped upgrade, the merge,  transitioning from Proof-of-Work (PoW) to Proof-of-Stake (PoS). The software upgrade has clearly...
Read more
Companies

0
According to a series of text messages that were revealed, Sam Bankman-Fried's guru told Elon Musk that he might be interested in buying Twitter. A...
Read more
- Advertisment -
Posting....