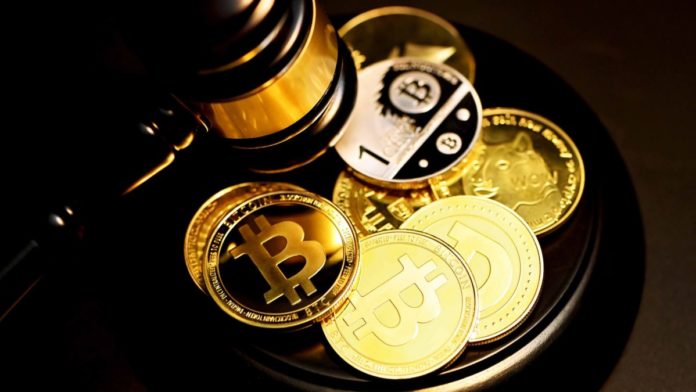 Elon Musk has a love-hate relationship with Bitcoin [BTC]. Some might even deem this relationship as a toxic one. The Tesla Chief has managed to turn Bitcoin maxis, which previously worshipped him, into his haters after the 49-year-old announced that the car manufacturing giant was no longer accepting the cryptocurrency as a method of payment.

Popular Bitcoin proponents, Max Keiser and Stacy Herbert even hosted an Elon Musk-inspired show in Texas that was named “F*ck Elon,” earlier this month. The debate surrounding his influence on the price actions has been nothing short of provocative. But this goes without saying that Musk, being one of the most influential people on the planet, has also managed to shake off Bitcoin’s recent tumble back to $35K.

Meanwhile, this week has been quite eventful. And it just gets better. The Tesla CEO commented on a Twitter post that speculated that the e-car maker has almost $1.47 billion worth of Bitcoin on its balance sheet. This was his response

“We don’t have that many Bitcoin, but it’s close”

Only @elonmusk and $TSLA’s master of coin would do this…

However, it is safe to say that his influence over the digital asset marketplace appears to be dwindling, but there is every reason to think that will change. Musk still maintains that he is a supporter despite Tesla’s move. Especially at the “B Word” conference, the exec even his aerospace manufacturing company SpaceX had purchased Bitcoin. Besides, he also revealed holding not just Bitcoin, but Ethereum and meme-token Dogecoin as well.

The billionaire also made it very clear that Tesla would resume Bitcoin payments if the environmental profile improves and that the company isn’t selling whatever lion’s share of the flagship crypto it possesses.

Yes, Tesla isn’t selling despite the multiple statements regarding concerns about Bitcoin’s environmental impact and no reported cases of sales or purchases of digital assets. In fact, the company was recently reported to be holding its $1.3 billion Bitcoin position in the second quarter of 2021.

The business magnate has been endorsing Bitcoin for a long time. With Tesla investing around $1.5 billion in the crypto-asset, he pursued a more committed crypto journey. Just four months later, things took a damaging turn of events after Tesla sold 10% of its BTC holdings to test its liquidity.

This was enough to stir massive agitation among the investors and the community members. His revelation of Tesla no longer accepting payments in Bitcoin because of its high energy consumption made things worse which ultimately led to the crypto-asset falling back to $30K.