Bahamas announces the development of its own criptocurrency 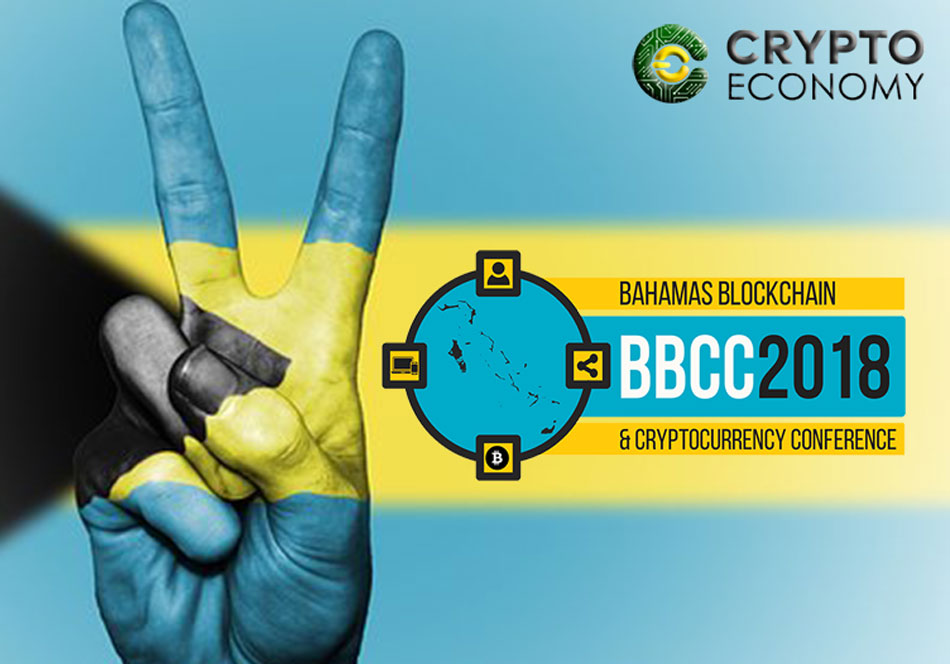 More and more countries are joining the era of digital economic and financial development. In this opportunity, the Caribbean island of the Bahamas, have announced its plan to issue a cryptocurrency backed by the local government.

Deputy Prime Minister and Minister of Finances, K Peter Turnquest, during the Blockchain and Cryptocurrency Conference that took place from June 20 to 22 in the aforementioned insular region, according to a report from news portal Jamaica Observer.

“A digital Bahamian currency is especially important for the many family islands as they have seen many commercial banks downsize and pull out of their communities, leaving them without banking services.”

The use of a digital currency would help families in locations where there are no established banks, so the proposal is also based on the need to offer financial services in a digital and secure way, taking into account that, being an island nation, transportation can be problematic and expensive for many of its inhabitants, especially the elderly. 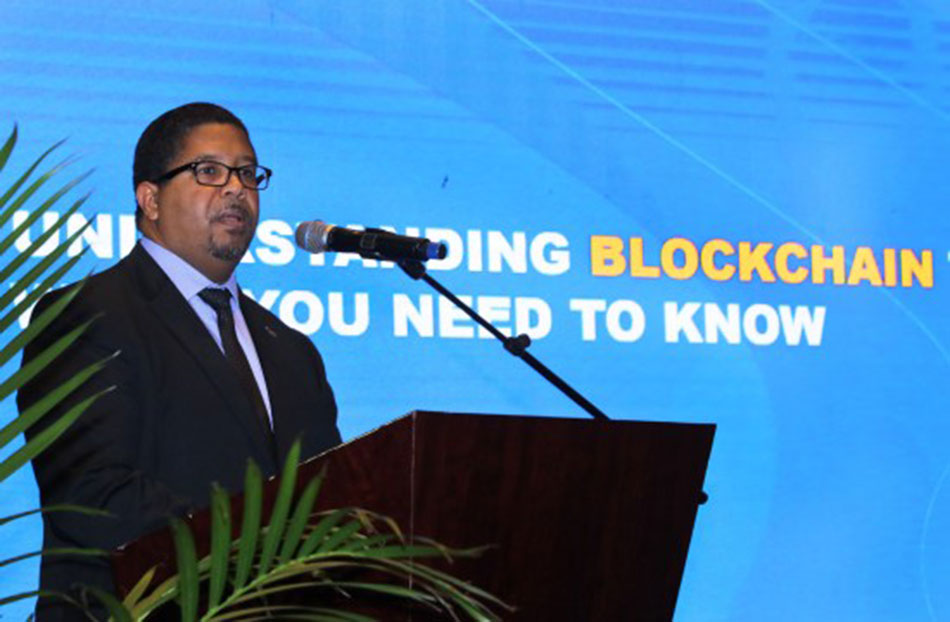 In addition to the issuance of cryptocurrencies, Turnquest mentioned that the Bahamian government is studying the possibility of exploring the potential of blockchain technologie in different areas of finance, in order to use them as a weapon to fight corruption, as well as to provide more efficient services and responses to customers’ requests.

“Using technology and single points of contact we’re able to eliminate a lot of the human element that facilitates corruption, and so when we talk about applying for government services, if we have a single portal for entry and all of the processing being done behind the scenes, either through electronic data interchange or through human facilitation we can eliminate that point where, we Bahamians call it, you have to tip somebody in order to get service.”

He also expressed that commercial licenses, passports and national insurance would be the most visible and immediate use of these technologies, in hopes to guarantee citizens to keep their data and share them in a safe environment, also emphasizing that for now, these are just preliminary studies; and that the National Training Agency will be the entity in charge of researching, managing and channeling the ways these blockchain technologies can be applied.

To this end, the government is planning to launch a pilot test for education certificates based on the blockchain technology for graduates of the region.

0
Island Pay announced a strategic partnership with Mastercard that results in a prepaid card linked to the Bahamas central bank's digital currency. It will...
Read more
CryptoNews

The Bahamas is about to have its first digital currency.

0
A few hours after the Central Bank of the Bahamas (CBOB) entered into an official agreement for the development of a digital fiat currency...
Read more
CryptoNews