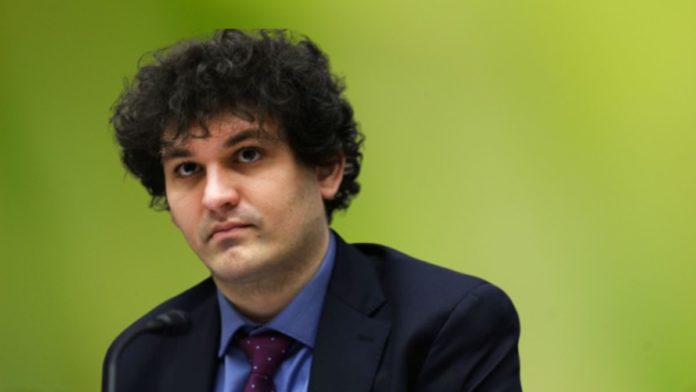 Sam Bankman-Fried (SBF), the former CEO of failed crypto exchange, FTX, may face a possible extradition to the United States for questioning over his role in the dramatic collapse of the exchange.

The spectacular collapse of FTX has sent shockwaves through the entire crypto ecosystem with SBF being referred to as a “con artist”. The fallout of “once”, one of the leading crypto exchanges in the world has battered several crypto companies who have billions of dollars stuck at FTX.

The incident has left investors fumbling in a sea of despair with customers feeling duped and many others in the crypto world fearing the consequences. Some companies are writing off the losses to zero, while other firms are on the brink of a cash crunh. BlockFi has halted all withdrawals and is preparing for bankruptcy.

Will SBF be Extradited? 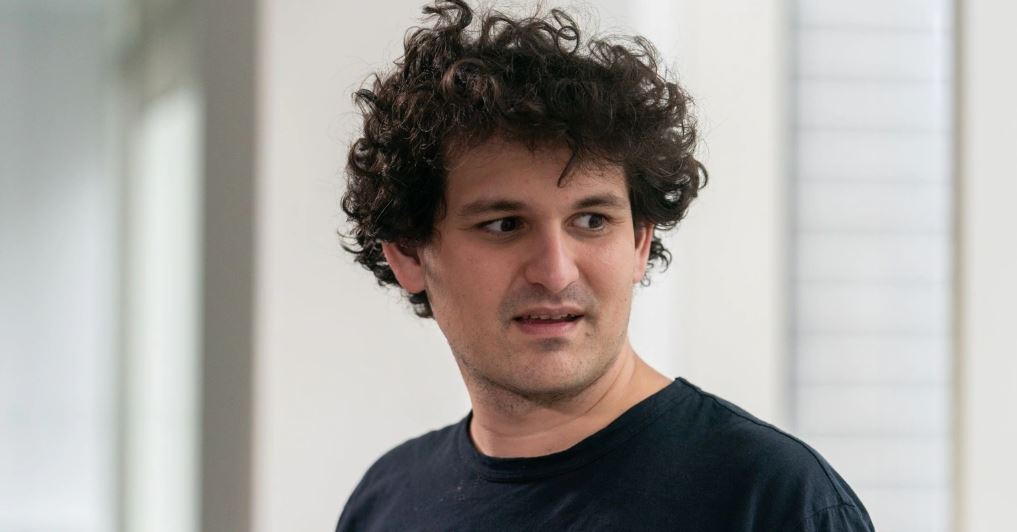 As per a report, in the wake of the FTX crisis, both American and Bahamian authorities are reportedly discussing the possibility of bringing Sam Bankman-Fried to the US as scrutiny over the role he played in the exchange’s sudden collapse. The report stated that local law-enforcement officials, including the FBI have started having regular discussions over SBF’s role in the implosion of FTX.

However, neither Bankman-Fried nor the Royal Bahamas Police’s financial crimes unit respond on the development. Representatives for the US Justice Department in Washington and the US Attorney’s Office for the Southern District of New York, which is investigating FTX’s collapse, have also declined to comment.

Meanwhile, the failure of FTX has attracted strict scrutiny from regulators across various countries. Japaneses authorities have asked the beleagured crypto exchange to suspend its operations in the country.Financial regulators in California have decided to open up an investigation on the failure of the crypto exchange. In the meantime, authorities from Bahamas have frozen FTX’s assets. Financial authorities in Turkey have also launched an investigation into the exchange.

On the other hand, the FTX disaster has riled up regulators in the US to push for strict crypto regulations. Last week, White House Press Secretary, Karine Jean-Pierre said that without “proper oversight of cryptocurrencies”, the digital asset industry risk harming everyday Americans.

Moreover, United States senators,Debbie Stabenow and John Boozman are pushing forward to publish the final version of the Digital Commodities Consumer Protection Act 2022 (DCCPA).  If the DCCPA bill becomes a law, it would enable US market regulator, the Commodity Futures Trading Commission (CFTC) to regulate the crypto industry.