Home CryptoNews The Bahamas is about to have its first digital currency.
CryptoNewsFeatured

The Bahamas is about to have its first digital currency. 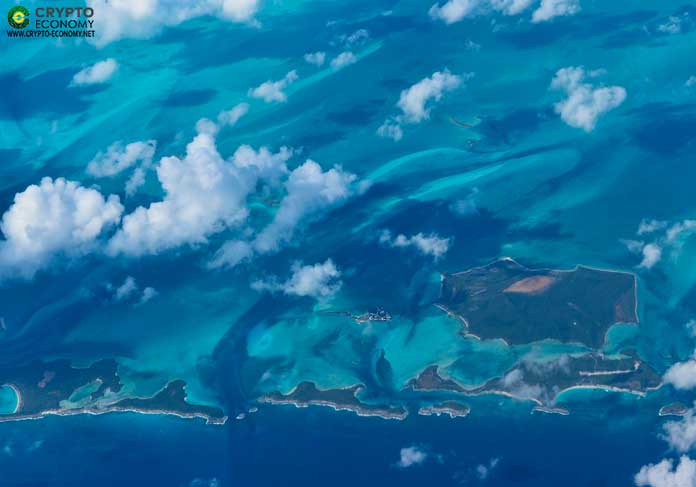 A few hours after the Central Bank of the Bahamas (CBOB) entered into an official agreement for the development of a digital fiat currency system, this was announced by the agency The Nassau Guardian.

The agreement will be signed with transaction provider NZIA.io to implement the ” Project Sand Dollar ” which will be the first digital currency of the Bahamas.

What is the Project Sand Dollar

The project sand dollar will be an integrated electronic payment system for all companies and residents. They specify that the project has local financial provisions and aims to provide equitable access to digital cash payments.

Now it is unknown which islands the pilot project began, but what they left to know is that they want to be adopted 100% in the Family Islands for the next year.

Interestingly not too long ago, in Europe, the Deutsche Bundesbank of Germany warns other banks of the ” potential risks ” of issuing digital currencies, as this could potentially destabilize the financial system and could change the model of business to which banks are already accustomed.

Another of the collaborators in the project would be Zynesis, which is a software development company in Singapore, which mainly offers Blockchain solutions.  The central bank had already said a year ago when I inform in a press release that there were plans to launch their own digital currency that was backed by the state.

Once again, we see the struggle between the economic powers, some wanting to move forward with the new emerging technologies and some others that want to continue with the obsolete economy that has left only debts that can be unpayable and impossible to finish.

The Bahamas is a paradise in the middle of the ocean, a paradise that costs to get there if you want to enjoy and spend a good weekend, a true paradise, but could be a real paradise for the flowering of cryptocurrencies?

Entrepreneurs are in favor of the digital currency and the state also of course, especially not losing economic control since cryptocurrency in its primary objective is the economic autonomy of the user, could this really be so in the future?