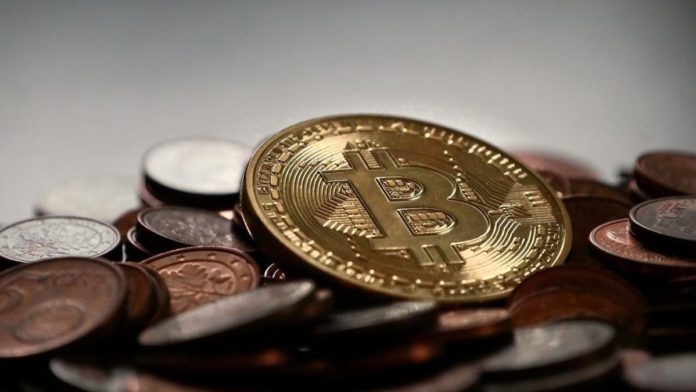 At a recent G20 finance meeting in Indonesia, Lowe, said that he prefers regulated private tokens over central bank digital tokens (CBDC) as the risks can be reduced through regulation. He emphasized that the risk of such private tokens tokens for financial systems was observed when crypto markets witnessed a major meltdown, after the collapse of stablecoin TerraUSD and its sister token Luna. Lowe said,

“If these tokens are going to used widely by the community they are going to need to be backed by the state, or regulated just as we regulate bank deposits.”

Is Regulatory Framework Needed for Crypto?

According to reports, Lowe and his fellow panelists argued that a strong regulatory system should be created at the earliest in order to mitigate such risks. The Hong Kong Monetary Authority (HKMA) CEO, Eddie Yue, agreed that more scrutiny of stablecoins could help in reducing risks from the decentralized finance sector (DeFi), Yue expressed,

“Despite the Terra-Luna incident I think crypto and DeFi won’t disappear – though they might be held back – because the technology and the bushiness innovation behind these developments are likely to be important for our future financial system.”

In the G20 summit, Lowe, reiterated that said that private tokens must be backed by the state, and deposits into issuers like Circle must be regulated like bank deposits. Lowe is adamant that the private route is better than a central bank digital currency, provided the regulations can keep up.

He believes that the private sector is better at pioneering features for the tokens and that setting up a CBDC would prove a costly exercise for the central bank. Lowe added,

“I tend to think that the private solution is going to be better – if we can get the regulatory arrangements right – because the private sector is better than the central bank at innovating and designing features for these tokens and there are also likely to be very significant costs for the central bank setting up a digital token system.”

A Safe Approach to Crypto Asset

Recently, Global financial watchdog, The Financial Stability Board (FSB), claimed that it will submit a report to the Group of 20 economies’ (G20) finance ministers and central bank governors in October 2022 on creating a policy framework and modulate safe approaches to stablecoins and other crypto assets.