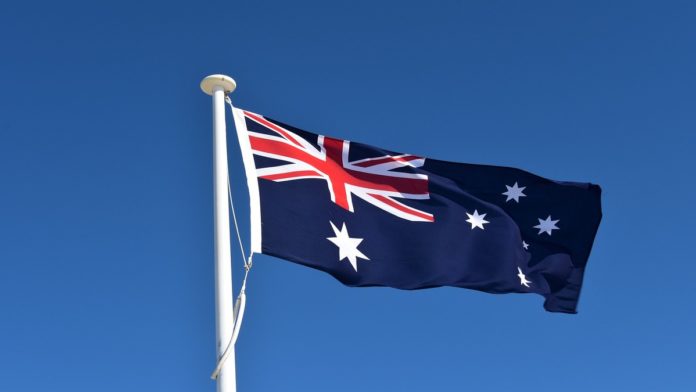 Australia is the latest country to show its intention of launching an in-house central bank digital currency (CBDC) in the coming year. In a recent development, the Reserve Bank of Australia (RBA) has released a whitepaper to outline a thorough plan for initiating a pilot project for its CBDC, eAUD. According to this, it will commence from the mid of next year.

Previously, the RBA announced a partnership with the Digital Finance Cooperative Research Centre (DFCRC). It was meant to explore the potential usage of Australia’s own CBDC. This move was initiated back in August. Moreover, the joint research led to the initiation of a project to test the pilot CBDC. The Australian CBDC Pilot for Digital Finance Innovation white paper states,

“The key objectives of the project are to identify and understand innovative business models, use cases, benefits, risks, and operational models for a CBDC in Australia.”

Australia Maps Out Timeline For The CBDC Pilot Project

After the publication of the white paper, RBA is working on other significant project campaigns. These include engaging with the industry participants, enabling the selected participant to test use cases, and announcing selected use cases for pilot CBDC. Moreover, they will shut down the CBDC pilot platform in April 2023. The final report will be published a report with findings around the middle of 2023.

Furthermore, the RBA will steer the issuance of eAUD being the central bank of the country. On the other hand, the DFCRC will look upon the development and installation of the eAUD platform. Stakeholders of the industry will be able to join the pilot CBDC project as use case providers after its approval for implementation.

The Reserve Bank’s white paper emphasized the utilization of Ether-based private and permission instances. However, these pilot participants will cover the costs of the design, development, and implementation of the pilot.

Earlier this month, the Ministry of Treasury engaged with the general public on their opinion over taxing cryptocurrencies. Later, the assistant treasurer indicated that cryptocurrency assets might be excluded from being taxed. The deadline to share public opinion is September 30. Thus, the legislation might be put into implementation in the coming weeks. If the law is approved, digital currencies will be excluded from the Goods and Services Tax Act.

Australia: “Token Mapping” Is a Priority This Year