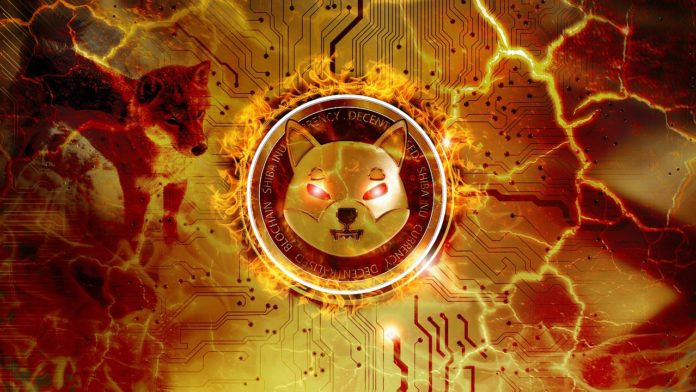 The much hyped collectible card game (CCG), “Shiba Eternity”, is now available on the Google Play Store and the Apple App Store in Australia.

Over the past few months, Australia has stirred quite some buzz in the crypto space. Yesterday, Australian Liberal Senator, Andrew Bragg, proposed a new draft bill to regulate crypto exchanges and stablecoins, including strict reporting requirements for banks that could potentially make China’s digital yuan available for use in Australia. Meanwhile, the Reserve Bank of Australia (RBA) announced,  a one-year research program to evaluate the advantages and disadvantages of a central bank digital currency (CBDC) in Australia.

On September 19, the SHIB team, announced the launch of the first-ever collectible card game of the Shiba Inu community in Australia. The test version of the upcoming game “Shiba Eternity”, will be available both on Google Play Store, as well as the Apple App Store. Shiba Eternity is being developed in partnership with Melbourne based video game developer, PlaySide Studios.

Following the launch, Shytoshi Kusama, the lead developer of the SHIB project, revealed the game will soon be released globally. Kusama continued sharing interesting details about the game and what players are to expect when Shiba Eternity launches globally. Kusama said the game would have a burn mechanism for the native cryptocurrency SHIB, which will support numerous existing burn initiatives for the token.

#SHIBARMY… there will be burns from the game period. Upcoming details will explain why #ShibaEternity is powerful, challenging, great for Shib, Shiboshi holders, and Shibarium once the blockchain version is released. The real question is where will you be on #downloadday ? pic.twitter.com/duUBent2oH

In a blog post, Kusama, noted Shiba Eternity as “the best collectible card game on the planet”, featuring thousands of SHIB-inspired cards. The game was unveiled in Vietnam last month with over 3,000 downloads recorded in the country alone.

In an effort to mark the full launch of Shiba Eternity, the SHIB development team is planning for a, “Download Day”, to help boost the game immediately as it goes live. The idea was first pitched in the official SHIB Discord server by Kusama. He added,

“We’re planning a Download Day and will ask everyone to download the game. Even if they never spend a dime. Then we can really start making moves.”

0
Australia is the latest country to show its intention of launching an in-house central bank digital currency (CBDC) in the coming year. In a...
Read more
CryptoNews

0
Many interesting facts about the market are revealed in the results of the Annual Australian Crypto Survey, which was commissioned by Swyftx, an Australian...
Read more
CryptoNews

0
Shiba Inu's brand new collectible card game, “Shiba Eternity”, will be showcased at the world's largest event for computer and video games, Gamescom, to be...
Read more
- Advertisment -
Posting....
We use cookies to ensure that we give you the best experience on our website. If you continue to use this site we will assume that you are happy with it.OkPrivacy policy