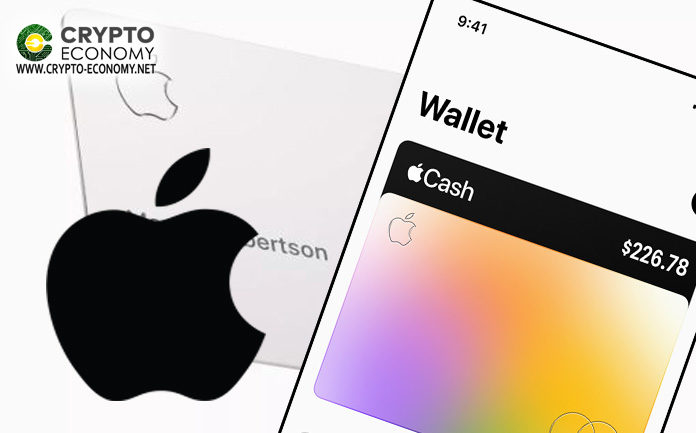 This credit card may prove fruitful for the Apple company but cryptocurrency is again ignored. The cryptocurrency was launched about 10 years ago but still, it is unable to impress the business giant. There exist a great business potential in cryptocurrencies but ups and downs of prices are making it hard for the business to adopt it.

There are many reasons for commercial giants not to adopt cryptocurrencies. The decentralized nature, unable to be monitored by a central authority, can make according to regulatory authorities that its use is prone to illegal activities such as money laundering and terrorist financing.

To use the Apple card on the card on iPhone, you are required you sign up for the card and be approved via the Wallet app on iOS. Your device should be eligible to qualify. This means even after your account is approved, you can lose access to your account if you make unauthorized changes to your device by a process called jailbreaking.

This Card by the Apple company is an effort to generate its revenue from services after years of heavy reliance on iPhone sales, which declined 12% in the most recent quarter.