Home CryptoNews A New Proposal is Published on Sushi About Payout Ratio for Master...
CryptoNewsDeFiFeatured 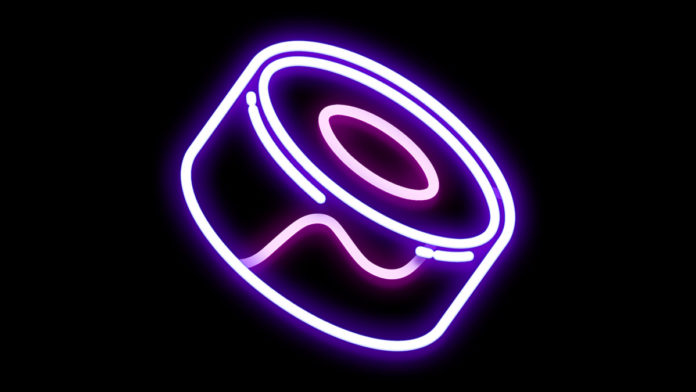 The new proposal on the Sushi forum focuses on protecting the Master Chefs in the bear market. Kanpai is the name of the proposal that suggests a payout ratio for Master Chefs.

The ultimate goal is to provide a long-term income model for them. The payout ratio is a concept in corporations, and proposers suggest bringing it to the Sushi community as a governance-controlled parameter. It can result in more retained earnings for the Sushi treasury. Besides, the treasury can be used to buy back SUSHI when the price goes down and result in protections in the bear market.

Proposals are vital in the DeFi ecosystem. They focus on improvements and upgrades in the blockchains that ultimately result in a better user experience for holders and developers. Some of the proposals focus on earning distributions. They try to change the fees or the distribution model to support the community better. The new proposal on Sushi, named Kanpai, suggests a new model for treasury earnings in the blockchain that may result in more protection in times of a bear market.

Kanpai is a word that is said traditionally when sushi customers offer some sake to chefs in sushi bars. The word will find meaning in the SushiSwap ecosystem in terms of better earning distribution for Master Chefs in the network.

The new proposal tries to find a solution for the volatile situation of the market and thus support the Master Chefs more. It suggests a model that saves some of the network’s earnings in a reserve asset different than SUSHI. So, the treasury holdings can be used to buy back SUSHI when the token price drops too much. It will result in support for the token price and help the xSUSHI stakers.

“Introduce a governance-controlled ‘payout ratio’ parameter (initially set to 90%). This will divert a portion of trading fees (100% – payout ratio) from xSUSHI stakers to the treasury as revenue denominated in a reserve asset, e.g., ETH or DAI. At a payout ratio of 90%, xSUSHI holders are paid out 90% of the 5bps, or 4.5bps, and the remaining 0.5bps are sent to the treasury as retained earnings. Introducing retained earnings will offer valuable bear market protection as well as allow SUSHI holders to govern a new cash flow, which could be used to reinvest in growth or generate non-operating income.”

SushiSwap community members are currently discussing the proposal. Some believe that a diversified treasury will help the community better. So far, the proposal has received more Yes votes than No votes.

0
SushiSwap has been constantly declining since the first week of November. However, it appears that the asset may have finally bottomed out.  The ecosystem...
Read more
CryptoNews