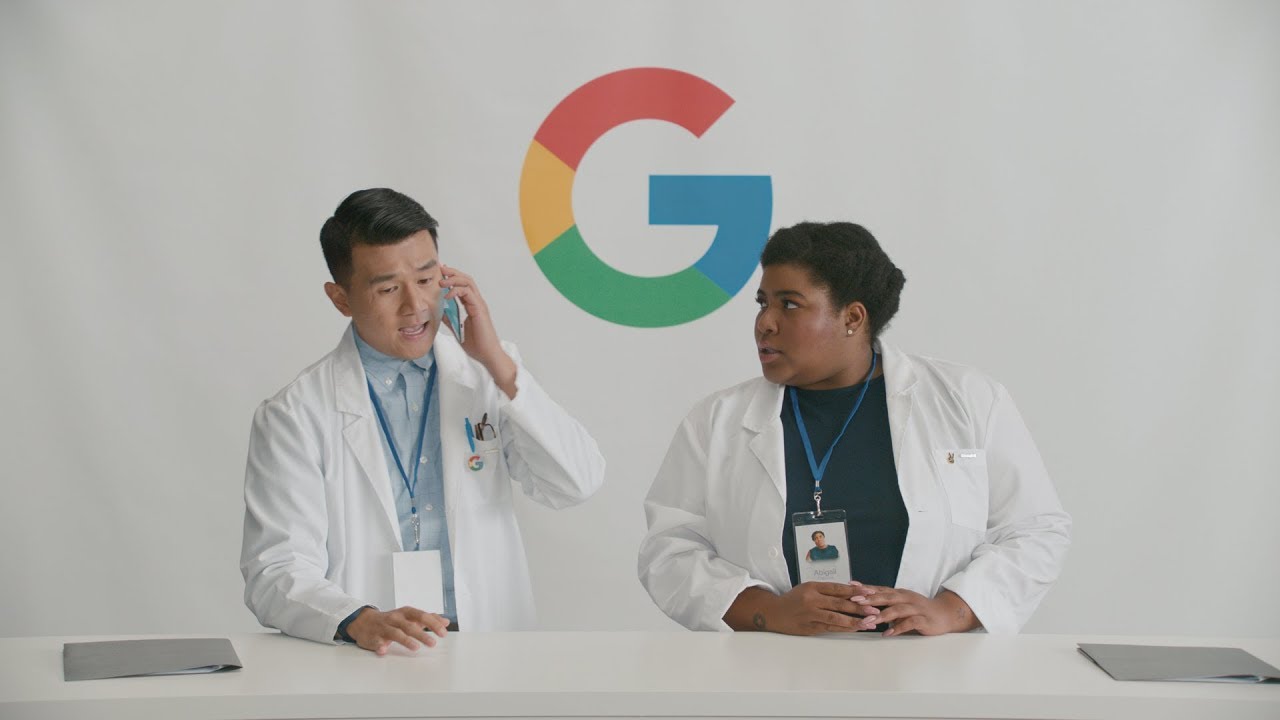 Google recently eased off its ban on cryptocurrency related ads. The new policy entails permitting accredited entities to post ads related to cryptocurrencies in Japan and the United States.

Despite the partial roll back, it is a fact that is apparent to all that the search giant is not at ease with the crypto concept. This has raised arguments on why the company is mellowing down on the restrictions.

It is clear that the slow but determined interest of institutional investors is a certain factor in the gradual acceptance of the crypto concept by Google. With big names such as Goldman Sachs and CBOE looking more closely at the industry, Google may have been forced to reconsider its stance at a blanket ban on the industry.

This week, the Google Call Screen showed an interesting ad in which a party received a call from their electricity provider warning them of their high energy consumption. The customer replied that it was due to bitcoin mining. 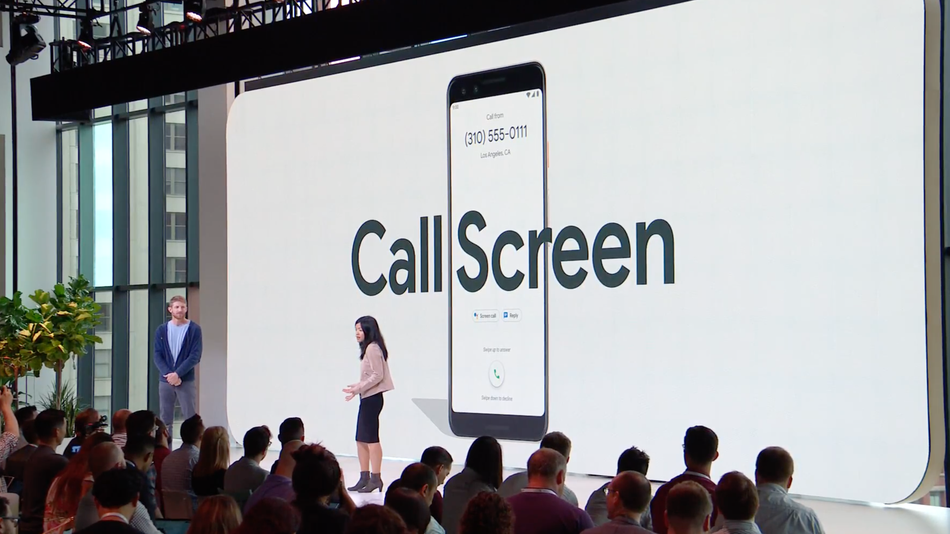 In effect, Google may be pointing at the fact that despite its utility, that cryptocurrencies production may be costing far more than its value.

One of the criticisms digital currencies such as Bitcoin faces is the high energy demand necessary to mine them. The mining has to do with the verification of BTC transactions and addition of new coins to the blockchain.

According to Forbes, “PwC estimates that the current global power consumption for the servers that run bitcoin’s software is a minimum of 2.55 gigawatts, which amounts to energy consumption of 22 terawatt-hours (TWh) per year—almost the same as entire country of Ireland.”

Meanwhile the crypto community had some harsh remarks for the search giant for listing Warren Buffett, the Berkshire Hathaway CEO, and other finance companies chiefs as the CEOs of Bitcoin.

The listing was on the Google Information carousels that attempt to answer search queries using an algorithm. Although this algorithmic answer have been known to go wrong sometimes, the community was irked that those returned in the query were all CEOs that are known to have criticized BTC at one time or the other.

Aside Buffett, other CEOs listed by Google in the query were JP Morgan Chase’s Jamie Dimon and Ajay Banga, the Mastercard CEO.

Responding to the issue, a Google statement said, “Entities in the Knowledge Graph and associations between them are automatically generated based on available information on the web. It’s not always perfect, and when we’re made aware of incorrect associations, we work to fix the error.“

0
Bitcoin fear & greed index shows extreme fear on point 16 that means many opportunities for investors as the price ranges around $50K. After...
Read more
Opinion