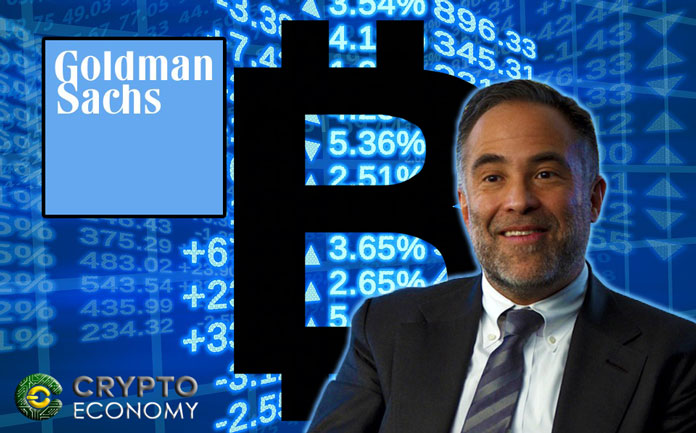 The price of Bitcoin plunged this week after it was announced that Goldman Sachs is not going ahead with its plan for a Bitcoin trading desk. The Chief Financial Officer (CFO) of the company has announced that the news is inaccurate calling it “fake news”.

Martin Chavez who is the Chief Financial Officer of the bank stated that the company is going ahead with its plans to set up what he called “a non deliverable forward” (long-term contract between two parties to buy or sell an asset at a fixed price and at a specific date) because there have been a lot of customers demanding such service. He however announced that the bank never set a timeline for the realization of the bitcoin derivative market.

Sanchez made the statement at TechCrunch Disrupt Conference at San Francisco at the backdrop of an earlier even this week due to the report by Business Insider that the bank has abandoned its plan for a derivative.

“I never thought I would hear myself use this term but I really have to describe that news as fake news,” said Sanchez. He maintained that the derivative market is still on course because clients are demanding it.

He continued by saying that:

“The next stage of the exploration is what we call non-deliverable forwards, these are over the counter derivatives, they’re settled in U.S. dollars and the reference price is the bitcoin-U.S. dollar price established by a set of exchanges,” 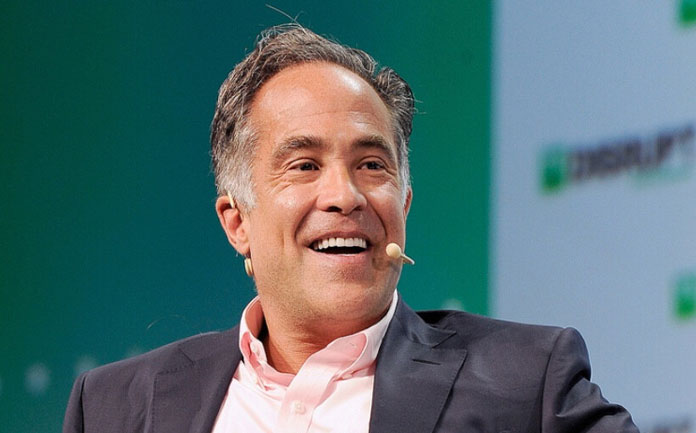 Chavez’s statement is meant to pass the message that the banks plan though still on course has never been restricted to a particular schedule and has not been shelved contrary to the recent report.

In October last year, while speaking to CNBC, a Goldman Sachs spokeswoman had said that the bank was seeking the best way to serve its customers in the cryptocurrency space. Loyd Blankfein,  in an interview earlier said that Bitcoin can never be written off even though he barely understood it.

Goldman Sachs has been providing liquidity for bitcoin derivatives offered by CBOE and CME since May band there has been talks of considering physical bitcoins. However Chavez said that the challenge to realizing some of the aspirations of the bank in the cryptocurrency space is the dearth of institutional grade custodial services.

“Physical bitcoin is something tremendously interesting, and tremendously challenging,” he said. “From the perspective of custody, we don’t yet see an institutional-grade custodial solution for bitcoin, we’re interested in having that exist and it’s a long road”.