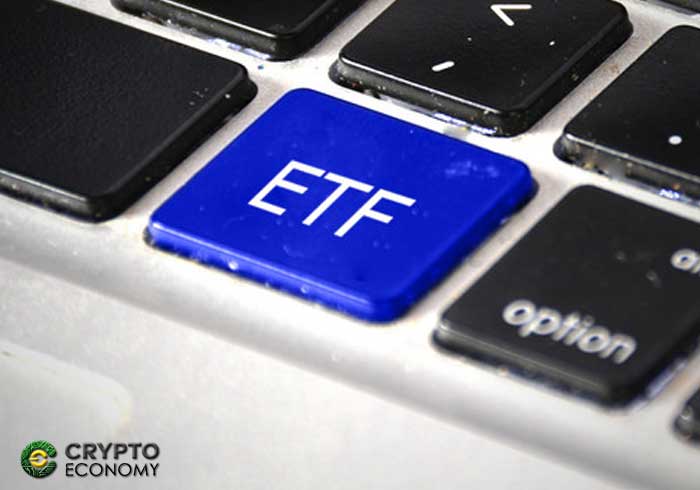 The U.S. Securities Exchange Commission (SEC) seems eager to correct some of its past mistakes after making an announcement yesterday that it will be reviewing decisions that were made regarding nine applications that were made by three institutions seeking a rule amendment that would allow the listing of Bitcoin Exchange Traded Funds (ETFs) on regulated exchanges. These decisions were made in August and now the SEC has filed documents allowing for a review of these applications.

In the documents released by the SEC, it stated that “Accordingly, IT IS ORDERED, pursuant to Commission Rule of Practice 431, that by October 26, 2018, any party or other person may file a statement in support of, or in opposition to, the action made pursuant to delegated authority.”

This announcement is in line with their August announcement a day after rejecting the nine applications in which the regulator stated that the leadership was going to review these decisions.

GraniteShares had made the remaining two applications seeking to list their Bitcoin ETF on the CBOE BZX exchange. In their August determination, the regulator had found that the proposed products had not complied with the Exchange Act requirements of Section 6(b) (5) that provided for the requirement that a national securities exchange’s rules be designed to prevent fraudulent and manipulative acts and practices. However, according to Eduardo Aleman, the assistant secretary, he added “It is further ordered that the order disapproving [the proposed rule changes] shall remain in effect pending the Commission’s review,”

It is worth noting that the SEC is yet to approve the first ETF application. With the reopening of these past determination adds on to its workload where it also reviewing an ETF application by the crypto startup SolidX and money management firm VanEck which whose determination was postponed until a later date from its initial ruling date of September 30th. A determination of the application is now expected by the end of December but the regulator still has an option to postpone the determination even further into the start of next year.

It is expected that the SEC will give a determination on the review process shortly after the statement submission deadline of October 26th.