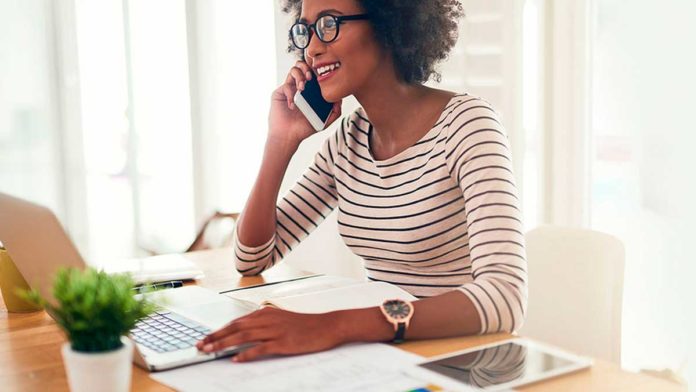 Zoom, video conferencing platform based in California, has acquired cryptographic message and verification startup Keybase to bolster encryption on its platform.

The acquisition follows a streak of privacy and security-related scandals. These scandals includes the rise of video conference Zoombombing, caused due to increased used of the app during lockdown. According to a report by MatketWatch, business are switching to Zoom and other video conferencing tools as the COVID-19 is taking a lasting chunk out of business travel.

Zoom was also criticized in the past for a range of privacy issues, including sending users’ device data to Facebook, wrongly claiming the app had end-to-end encryption, and allowing meeting hosts to track attendees.

Having a such background, Zoom has decided to make its platform more secure and end-to-end encrypted. Zoom’s team believe that the expertise of Keybase team will help bolster encryption.

“Since its launch in 2014, Keybase’s team of exceptional engineers has built a secure messaging and file-sharing service leveraging their deep encryption and security expertise. We are excited to integrate Keybase’s team into the Zoom family to help us build end-to-end encryption that can reach current Zoom scalability.”

Under the terms of acquisition, Keybase will become the subsidiary of Zoom and its team will work to an end-to-end encryption feature available for paying customers.

Zoom Video Communications Inc. claims to have 300 million daily users. The platform offer HD videos and audio to in online meetings with support for up to 1000 video participants and 49 videos on screen.

“This acquisition marks a key step for Zoom as we attempt to accomplish the creation of a truly private video communications platform that can scale to hundreds of millions of participants, while also having the flexibility to support Zoom’s wide variety of uses. Our goal is to provide the most privacy possible for every use case, while also balancing the needs of our users and our commitment to preventing harmful behaviour on our platform. Keybase’s experienced team will be a critical part of this mission.”

Keybase, based in New York, is cryptographic messaging app just like WhatsApp and Telegram but with focus on privacy and security. Keybase has also ties with other crypto businesses like Stellar.

As reported, in March 2018, Stellar and Keybase joined forces to make the world of cryptocurrencies easier and more accessible to all. In September 2019, the Stellar Development Foundation (SDF) partnered with Keybase airdrop 2 billion Stellar Lumens [XLM] to Keybase users over the next 20 months.

Stellar and Keybase join to facilitate payments in cryptocurrencies

0
Stellar and Keybase announced through a statement on March 8 that they are working together to make the world of cryptocurrencies easier and more...
Read more
- Advertisment -
Posting....