Stellar and Keybase join to facilitate payments in cryptocurrencies 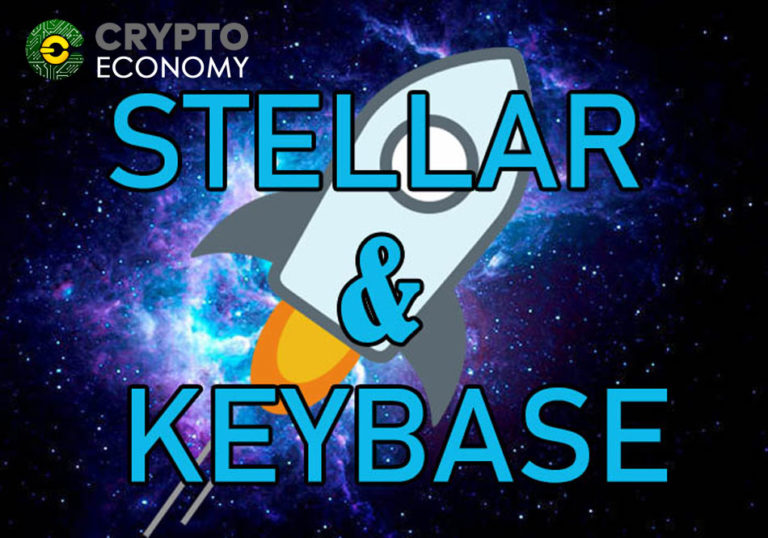 Stellar and Keybase announced through a statement on March 8 that they are working together to make the world of cryptocurrencies easier and more accessible to all.

Keybase is a free security project for mobile phones and computers, and as they say on its website is available in open source and works with public key cryptography, has a world class development team. The founders of Keybase were previously founders of SparkNotes and OkCupid.

This union between the two companies seeks to make cryptography more accessible for daily use and is simpler, as they say in their statement:

“We see a future in which, for example, I can send 100 XLM to a friend and, through Keybase, I can send it to him knowing only his Twitter or Reddit account. I will not need a long string of digits as a key, just a readable user name I already know. “

The financial contribution of Stellar to the project will be with US dollars and Stellar Lumen (XLM), in their project they say that there are many practical products focused on Stellar, they have not yet revealed details about them since they want to wait to present them jointly with Keybase when they are finished or almost.


WHY KEYBASE HAS CHOSEN STELLAR?

Keybase has given details of why they like Stellar, and they are the following.

According to Keybase, Stellar can meet the original goals of Bitcoin (fast, cheap and global payments)

These and other reasons why Stellar is a totally alive project that moves large volumes daily or that have a great relationship with Stellar’s chief scientist – David Mazieres, are the reasons why Keybase has chosen Stellar to work together.