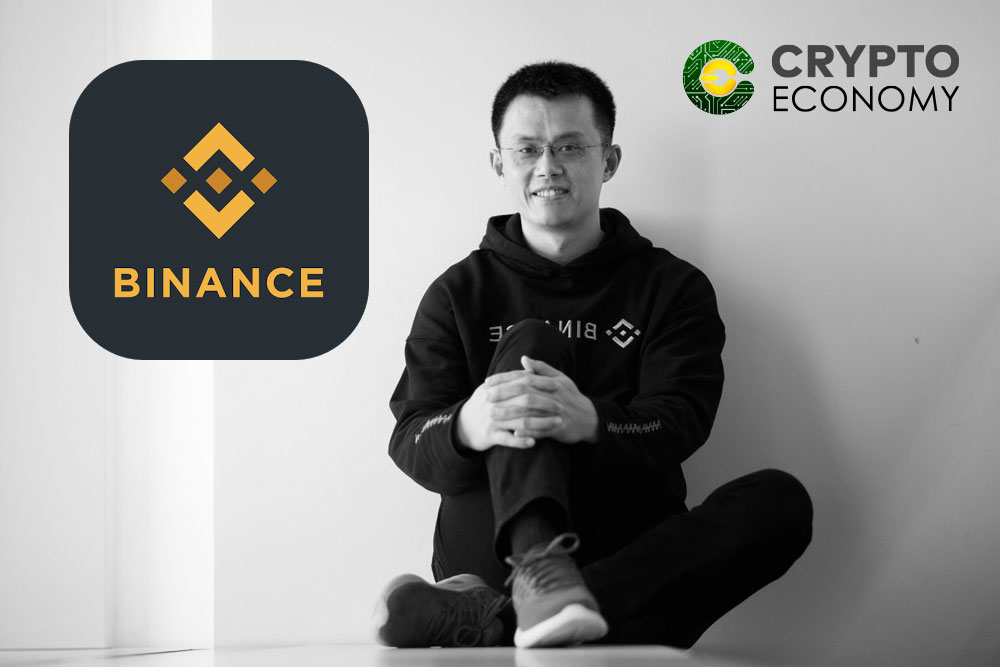 Changpeng Zhao, the CEO of Binance thinks that Bitcoin is in good standing. His optimism despite loss of 70 percent value is based on comparison with the coin’s performance in 2017.

Bitcoin rose in value in 2017 by 2150 percent from $890 in January to $20,000 in December. It was a year where the coin value had grown more than any other since 2008 when it was invented. Bitcoin became an important crypto asset by mid 2017 being in the news virtually every day due to a surge in demand.

Zhao, in an interview with Bianca Cheng, a cryptocurrency researcher and reporter in Zug, Switzerland said the coin has performed well in comparison with last year in terms of infrastructure, trading volume and mainstream acceptance. 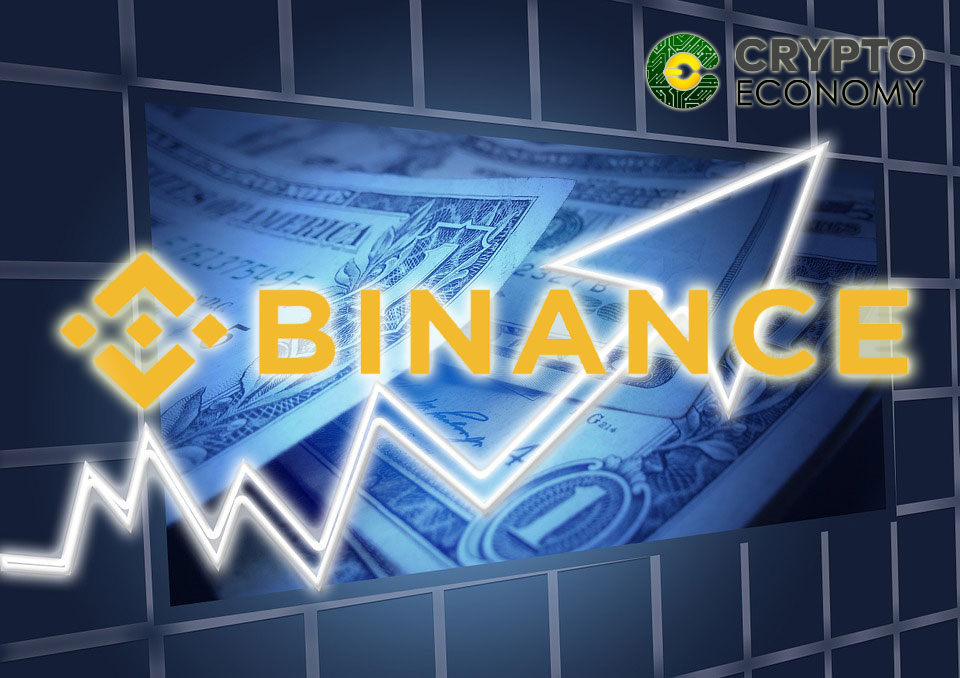 Bitcoin is trading at $6198 at the time of this report despite several efforts to break the $6,800 barrier, which analysts say is a major point of resistance. Zhao however believes that the coin has proven itself, making this assertion based on its performance when compared with the same period last year.

By mid 2017, there was no institutional infrastructure for Bitcoin investment, but with the entrance of custody services, big investors are seeing the potential in the market. With this development, it has become obvious that with time, millions of dollars worth of investment will flow into the coin market from hedge funds, pension funds and other corporate investors.

Although banks have traditionally been antagonistic towards digital currencies, a number of them such as JP Morgan, Morgan Stanley and Goldman Sachs have indicated interest in the crypto market due to demand from their customers. Goldman Sachs already has a Bitcoin trading desk. It seems that the only restraint these banks have in getting fully involved in the coin market is regulatory uncertainties, which if cleared would see the coin market boosted by financial institutions.

At the Economic Club of New York Conference, Lloyd Blankfein, the CEO of Goldman Sach said that if government issued bank notes could dominate the financial system for so long, it goes with reason to infer that consensus currencies can emerge as means of exchange as well. Blankfein, is one of the influencers of the financial market that has shown tacit support for the invention, even though according to him, he barely understands digital tokens.

Binance is having a great year. In an interview with Bloomberg, Zhao said the company is expecting profits of $500 million to $1 billion this year, so it is not particularly surprising he thinks Bitcoin has great outlooks.

0
Cryptocurrency payments are becoming a new norm in the modern financial system and Georgia Plastic, a plastic surgery center in Atlanta, is joining this system as it now accepts Bitcoin and other cryptocurrencies as payment.
Read more
CryptoCurrency News

0
A new announcement is published by Binance showing the company is obliging the regulations in mainland China and somehow succumbing to it. Binance says...
Read more
Bitcoin News

0
Bitcoin rises above $56,000 on Monday, October 11, and is now well-positioned to retest its all-time high (ATH) of above $64,000 as analysts note that bull action is strong.
Read more
- Advertisment -