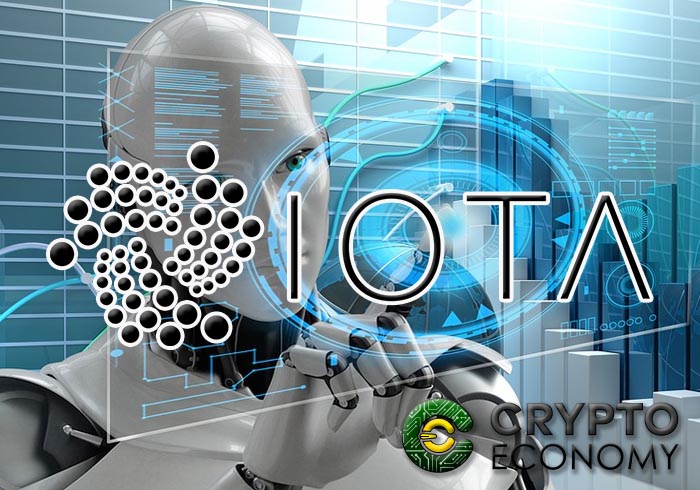 Eric Steinberger, a 19-year-old born in Vienna has created an app that can make two machines communicate with each other. It is a robot that can theoretically request the supply of paint if it runs out and automatically pay it with IOTA.

Eric became interested in Artificial Intelligence, mathematics and physics at the age of 15, and began to self-learn them through online courses at the Massachusetts Institute of Technology.

“Since the beginning I focused on Artificial Intelligence” says Eric.

His professional future is destined, at the beginning of October he will move to Trinity College, one of the colleges that make up the University of Cambridge.

To which Eric comments: “If you really dedicate work and time to something, at 19 you can be where you wanted to be.” 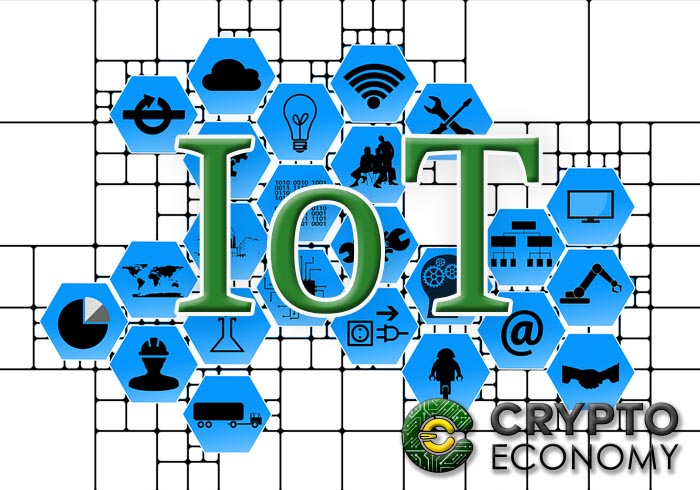 IOTA and Bitcoin for the IoT (Internet of things):

Steinberger makes a comparison between IOTA, Bitcoin and its future with the Internet of Things, to which he says:

“I’m not a fan of exaggeration, but there’s a real problem: it’s useful for machines to send information, and in a capitalist society that costs a lot, and that’s where IOTA comes in … Bitcoin is useless for IoT because the more transactions there are, the slower is the network. IOTA, on the other hand, becomes each time faster the more transactions it has on the network. “

He also adds that Iota is also far from perfect since, according to his study, currently only five to ten transactions per second can be made and the network is not totally decentralized, since a “coordinator” of the IOTA Foundation must verify the transactions and not the distributed nodes.

“IOTA is not what is advertises to be, but it can certainly become what it promises to be.”

Iota currently collaborates with large companies among which are:

Bosh, Cisco, Us Bank, Qtum, ConsenSys, HCM International of Foxconn Group, among others.

During the interview, Eric also gave his opinion on blockchain and the hype (exaggeration) that surrounds it.

“Certain processes benefit from a decentralized system, others do not. It’s certainly not about replacing the whole world with blockchain, I do not like this exaggeration, saying that we have to throw everything else away, because the blockchain is coming, that does not interest me … The exaggeration will stabilize, and the blockchain will be implemented where its useful, but not everywhere. “