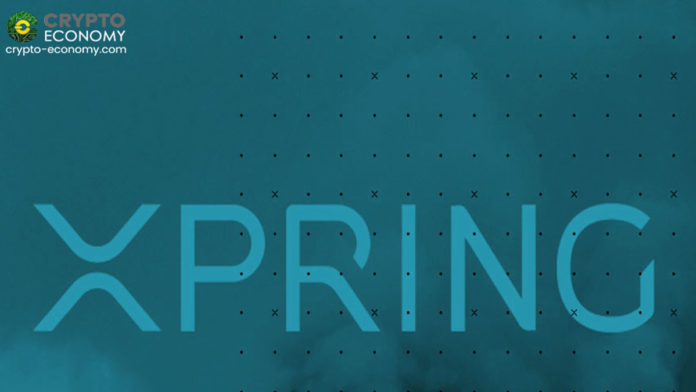 For close to two years now, Flare Network, the first Turing Complete Federated Byzantine Agreement Protocol platform, was working behind the shadows, but now things are going to change. This is after Ripple Investment arm Xpring injected funds into the firm, giving it the boost it needs to go beyond its capability.

For Xpring, Flare’s idea on smart contracts will add value to its ecosystem. Flare has centered its business on integrating Ethereum decentralize virtual machines into its network to give private and public networks a chance to leverage smart contracts. The Ethereum virtual machine executes the scripts by using a network of public nodes.

However, to run its network, Flare doesn’t rely on economic incentives or money to guarantee the safety of the system. The latter leads to Flare’s working model being the same as that of XRP ledger (XTPL), but that’s not the only thing connecting the two firms into one.

Flare to add more use cases for XRP

Although the connecting factor is the investment made by Xpring, for Ripple, its partnership will add more value to its ecosystem. While the native digital coin of Ripple is meant for payments, through Flare, companies, together with developers, can now use the currency more often. However, first, Ripple has to help in the creation of Flares native token by burning part of its XRP tokens.

Although the whitepaper for Flare’s token hasn’t been released, a draft is coming out soon. The tokens will be an algorithmically managed tokens that are a single basic unit of account that will be pegged to the US dollar.

With Flare using the addresses of XRP together with its encryption scheme, XRP and Flare can be used as a single key hence provide users with a seamless experience. The latter will, in turn, enable digital asset users to interact with smart contracts within the Flare ecosystem easy, giving them more use cases.

Xpring investment in Flare is coming after the investment arm injected funds in Towo Labs, a Swedish based self-custody startup building a hardware wallet firmware. Besides developing the hardware, Towo Labs will also work on a new XRP Toolkit.

0
A source close to the situation says that Binance, one of the world's largest cryptocurrency exchanges, has applied for a license to operate in...
Read more
Price Analysis